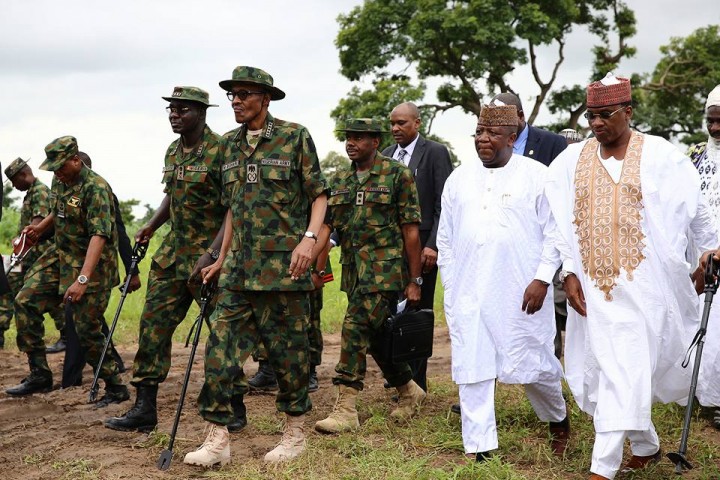 A statement from the president of the presidential committee on the audit of defence equipment procurement in the armed forces, Air Vice Marshal Jon Ode retired , says among those to be investigated are 18 serving and retired military personnel, 12 serving  and retired public officials and 24 chief executive officers of companies in the procurement.

The affected military personnel include among others two former chief of army staff, Lt General Ihejirika and Lt. General Minimah.