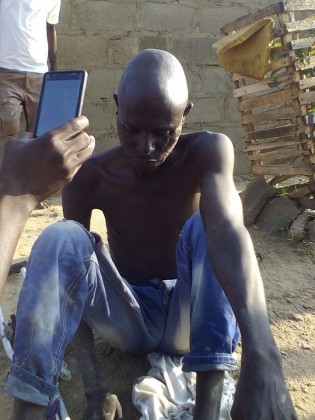 He was dispossessed of the explosives while the Nigeria Police Explosive Ordnance Devices expert safely detonated it. The suicide bomber is currently being interrogated. 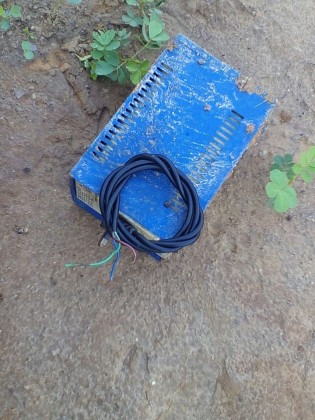 The vigilante destroyed the camp and recovered 1 AK-47 rifle with registration number 565203224 with locally fabricated 5 rounds of 7.62mm (Special) ammunitions and a pair of military uniform. The leader of the vigilante handed over same to the Headquarters of 25 Task Force Brigade in Damboa.