My Desire Is To Improve Workers Capacity In This Ministry – Dambazau, Min. Of Interior 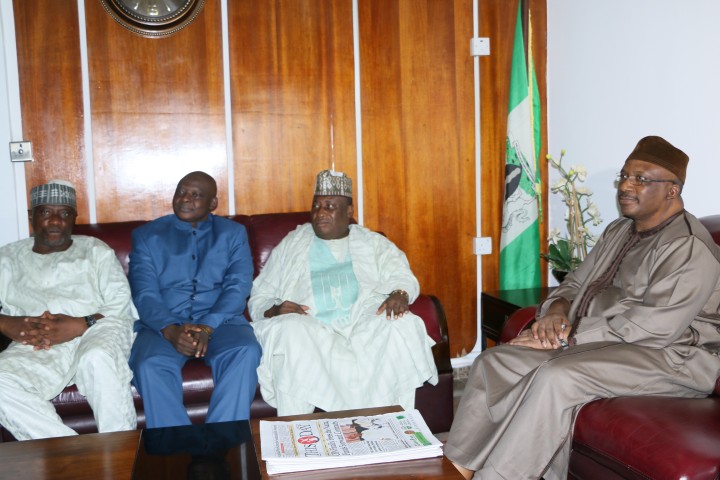 The Minister of Interior, Abdulrahman Bello Dambazau (Rtd) says it is his desire improve the knowledge base of the Ministry’s staff.

This was made known in a press release issued by the Press Secretary, to the Minister, Osaidgovo Ehisienmen on Tuesday in Abuja.

According to Ehisienmen, the Minister reiterated this when the Director General of Center for management development visited him in Abuja.

While noting the strategic position of the Interior Ministry in ensuring public safety and security, the DG of the Center, Mr. Kabir Usman Kabo who led other management staff of the centre to the Ministry, said the visit was sequel to several communication between the Ministry and the Centre to collaborate in the areas of capacity building for staff of the Ministry as well as personnel of agencies under it.

Speaking further, Mr. Kabir eulogized the competency of General Dambazau, and noted with satisfaction his numerous achievements since assumption of office. 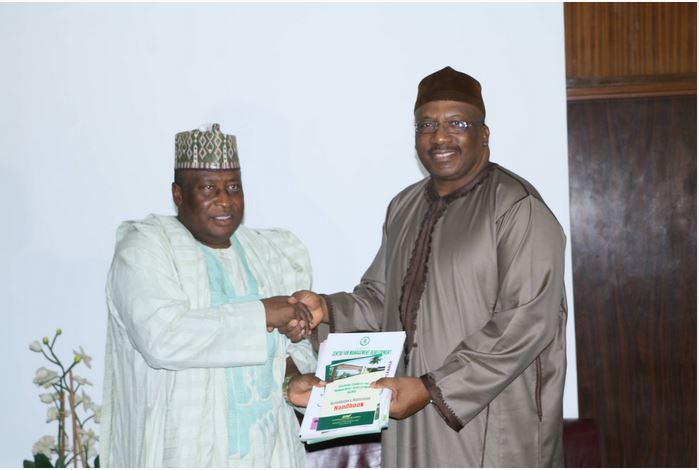 In his response, the Interior Minister pledged full commitment, to deepening of the understanding between the Centre and the Ministry at a time the Country has resolved to look inward in order to promote home grown entrepreneurial initiatives to solving local challenges.

He said the way forward for a transiting economy like ours is to drum support for indigenous initiatives, and that the entire Ministry will take advantage of programs available at the Centre to improve its staff capacity. 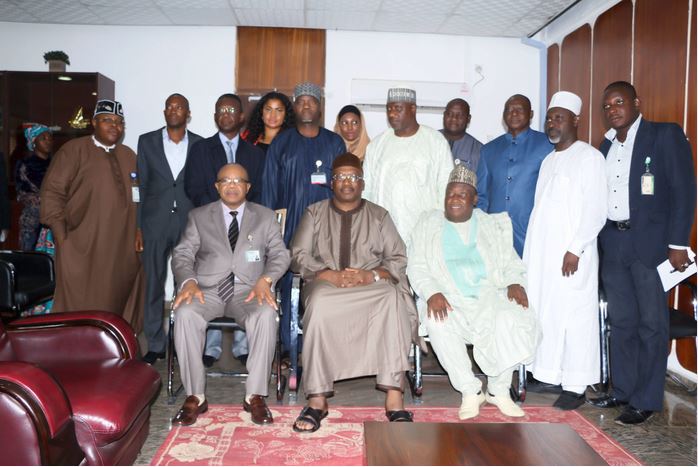 Also present at the meeting was the permanent secretary of Interior Ministry, Mr Bassey Okon Akpanyung and other Management staff of the Center.