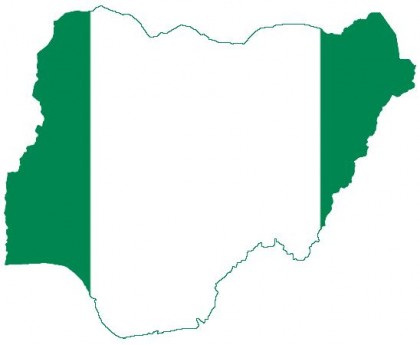 The Federal Ministry of Health has launched Rapid Result Initiative programme tagged “Better Health for all” designed to produce quick and visible impact that would affect the lives of every Nigerian, especially the most vulnerable and poor in the society.

While briefing the press, on Monday, 18th July, 2016 in Abuja, the Minister of Health, Prof. Isaac Adewole said that the set targeted goals are ambitious, but certainly do-able and would keep the top management of the Federal Ministry of Health on their toes in the next 100 days of implementation.

He said that the rapid result initiative would be deployed in seven major areas that would conform with both local and international health priorities which are as follows:

The Minister of Health disclosed further that all the above mentioned services and interventions will be provided to the members of the public free of charge.