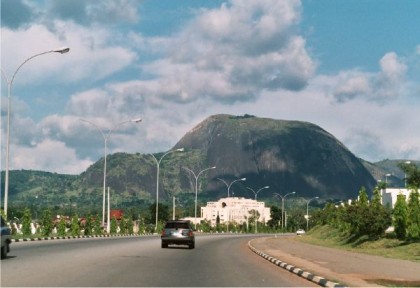 Disturbed by the rise in radicalization and violent extremism in Nigeria, Federal Government’s apex agency on matters of peace, conflict and security, the Institute for Peace and Conflict Resolution (IPCR) in collaboration with a non-Governmental organization, Peace Building Development Foundation (PBDF) and other State and non-State actors are to hold a national workshop on radicalization, de-radicalization and counter-radicalization.

The workshop which is scheduled for 26th and 27th of July 2016 will be declared open by President Muhammadu Buhari as the Special Guest of Honour with the Honourable Minister for Foreign Affairs, Khadija Bukar A. Ibrahim as the Chief Host.

The workshop is to generate inputs for the programming of activities that would focus on the prevention of violent extremism through training and empirical research to boost the social and value re-orientation of Nigerian youths.

Nearly 500 participants expected to grace the workshop from within and outside Abuja are to proffer new and better ways of dealing with the challenges of insecurity confronting the country.

The major aims of the workshop among others include, promoting understanding of the drivers of youth radicalization and identify factors for resistance and coping mechanisms against these drivers that would spur the policy that would mitigate radicalization; creation of awareness of the typologies and drivers of radicalization and violent extremism in Nigeria, including their local architecture and dynamics; as well as to provide an outline for de-legitimizing the dominant narratives of violent extremists and address the role of private establishments, academic institutions, NGOs and other MDAs in radicalization research, interventions and networking.