Flying Eagles Fails To Qualify Despite First Leg Away Win 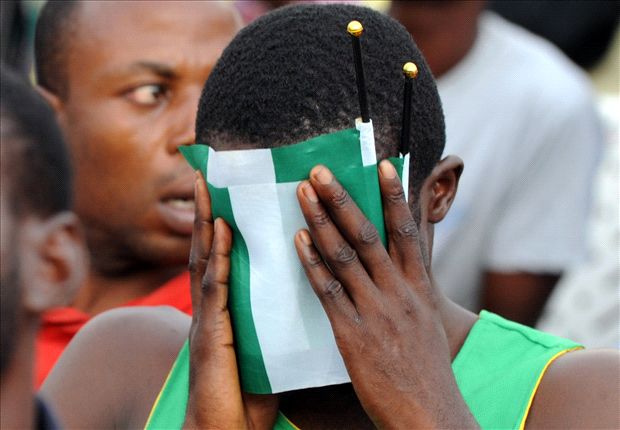 Nigeria’s U20 squad, Flying Eagles, failed to reach the 2017 Africa U20 Cup of Nations after a 3-4 defeat by the Young Falcons of Sudan in Lagos on Saturday. The fixture ended 5-5 on aggregate, but the Sudanese go through on the away goal rule.

The Cup holders were not considered to be in any danger after winning the first leg 2-1 in Khartoum, but under heavy rain at the Teslim Balogun Stadium, the Sudanese discovered their scoring boots and pipped the Flying Eagles to the ticket to Zambia.

Samuel Chukwueze got the Flying Eagles in front after 14 minutes but the Sudanese equalized some minutes after through Ahmed. Recalled Funsho Bamgboye shot Nigeria in front again after 26 minutes, only for the Sudanese to again draw level through Halid Abdamuleem with two minutes left in the first half.

The Sudanese would not let up and hit the third goal in the second half before the Orji Okonkwo restored parity, but just as the Flying Eagles went in search of the winner, an own goal at the other end, with seven minutes left on the clock, steered the visitors through.

NFF President Amaju Pinnick, who watched the match with 1st Vice President Seyi Akinwunmi, said: “Certainly, this was unexpected. Our boys won the first leg away in Sudan and looked strong enough to go through. 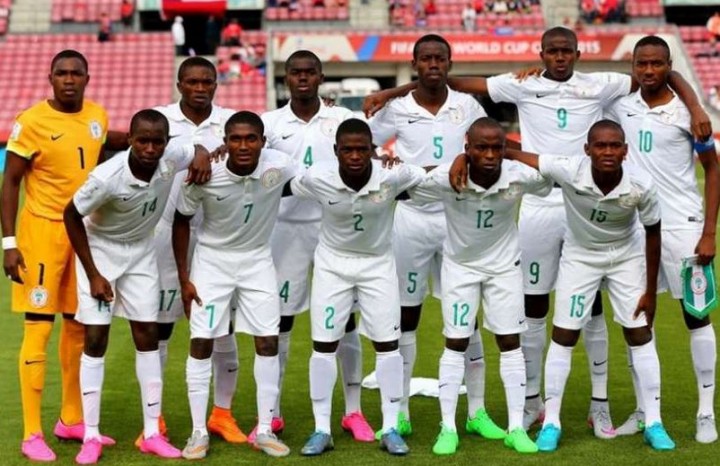 “However, in as much as we are disappointed, this is a developmental competition and we take a lot of positives from a number of very promising players that we have seen in this team. Coach Emmanuel Amuneke and the boys gave their best, but their best proved not to be good enough today”