Documentary By the Nigerian Army on Boko Haram 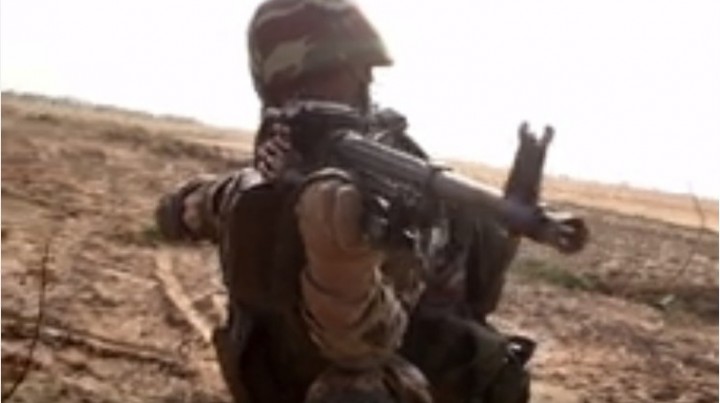 In order to keep the public informed of the activities of the military geared towards defeating completely the menace of Boko Haram insurgency, the Nigerian Army has produced six parts documentary of thirty minutes each which is scheduled to be broadcasted on Nigerian Television Authority (NTA) as follows:

Nigerian Army is making the nation proud and will not stop until the complete defeat of all remnants of Boko Haram terrorists and preservation of our territorial integrity.