FG to Investigate The Murder of Two Nigerians In Johannesburg, South Africa 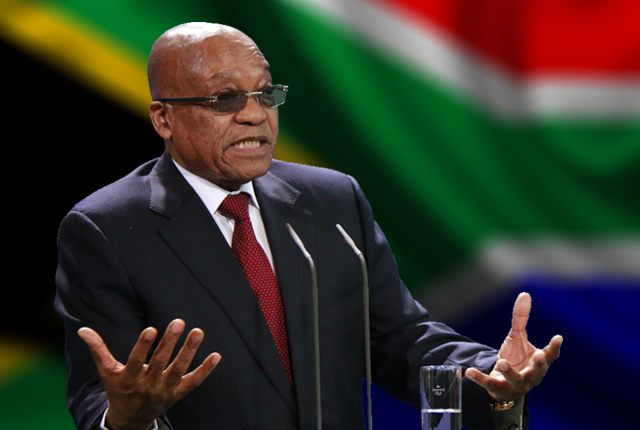 Anyene told the News Agency of Nigeria (NAN) on Sunday in Port Harcourt in a telephone interview from Pretoria that the two men were killed on Friday, July 29, at different areas of Johannesburg.

He said that the first victim, Gideon Ogalaonye, an indigene of Onitsha, Anambra, was allegedly shot dead at 7 p.m. while on a visit to the residence of his daughters.

He said that the second victim, Nnamdi Michael, an indigene of Enugu state, was allegedly stabbed to death by a Zimbabwean national at Yeoville at 8 p.m on the same day.

Anyene said eyewitnesses said the assailant first demanded for money from Michael, which was not given and later attempted to forcefully remove his phone.

He said that the assailant stabbed the victim, adding that Nigerians at scene pursued and arrested him.

Anyene said: “ The Zimbabwean has been handed over to the police and we will follow the case.

“ The two incidents have been reported to the Nigerian mission in South Africa and the South African police.

“ The Nigerian community in South Africa are not happy with the killings.

“ We urge the Federal government to persuade its South African counterpart to investigate and prosecute incidents of killings of Nigerians in that country.

“ We are getting worried about these incessant killings and we want the culprits prosecuted.”

NAN recalls that Ikejiaku Chinedu, a 35 year-old Nigerian businessman, was killed on July 26 at Mokopane town, Limpopo Province by operatives of a private security firm.