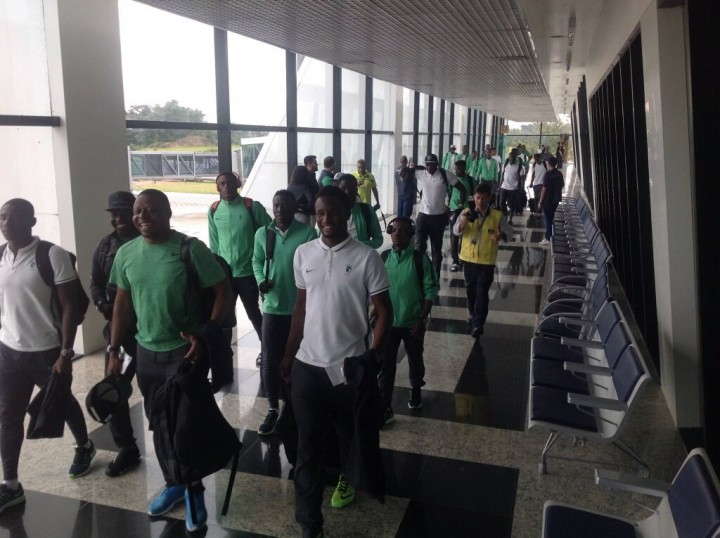 Nigeria’s Dream team VI have finally arrived Brazil after after a delay in flight. The team will play  their first match of the Olympics football event against Japan in some hours.

The team arrived in Brazil on Thursday afternoon following a flight out of Atlanta, where it has been training for the Olympics.

Photos of their arrival at the airport, going through immigration were posted on the NFF Twitter handle . 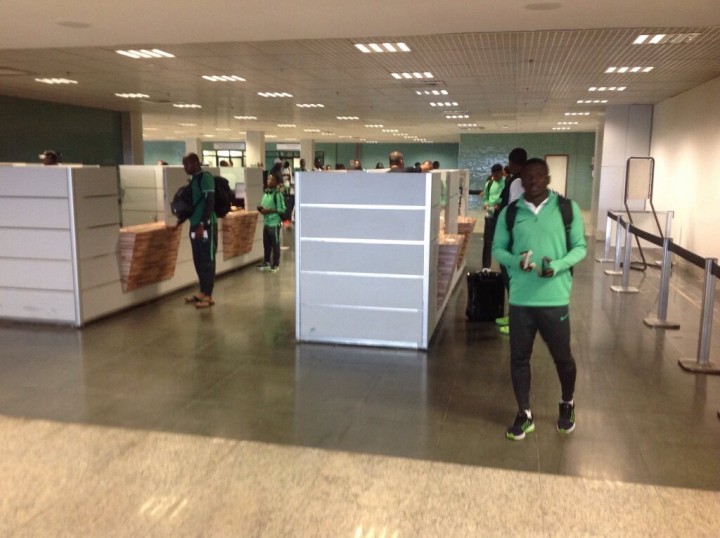 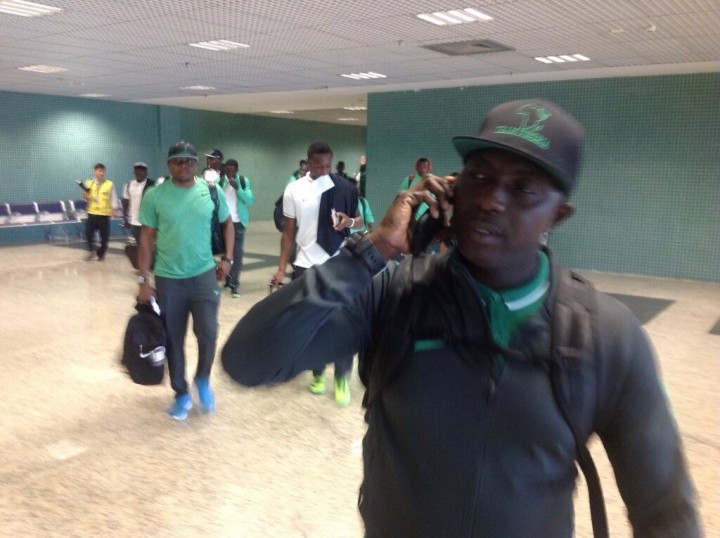 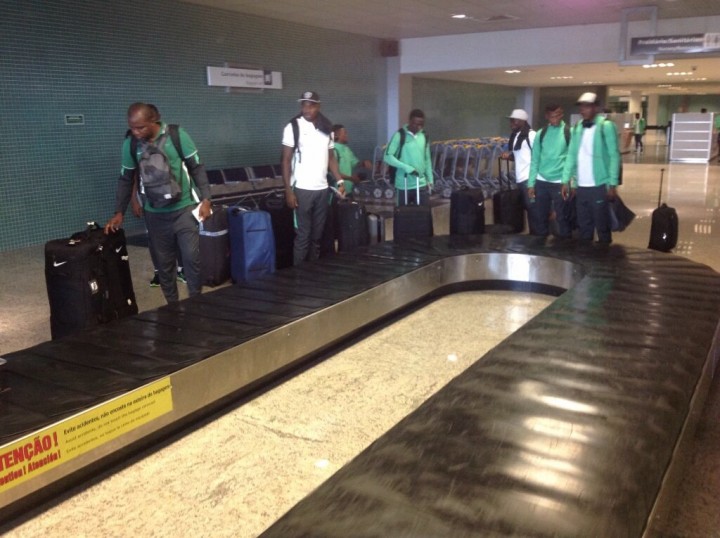