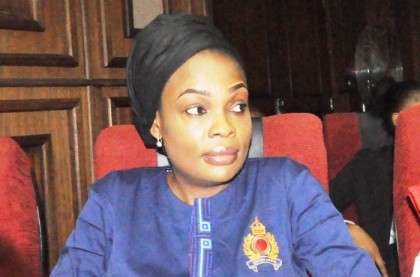 In a statement released by the Commission’s spokesman, Wilson Ujuwaren, the 38-year-old Asemota was part of a criminal network that trafficked girls, boys and women from Nigeria to Europe, using the threat of “juju magic” to guarantee their compliance. For many months, she was wanted by the UK government for using London Heathrow airport as a transit hub.

After her arrest by the EFCC, Asemota was extradited to the UK on 27th January 2016 following a Federal High Court ruling on the extradition request filed by the office of the Attorney General of the Federation and Minister of Justice.

The successful prosecution underscores the important role cooperation between law enforcement organizations across the world, in this case between the National Crime Agency of the UK and the EFCC, can play in fighting transnational organized crime.

NEWER POSTObama Gets Summer Job In A Seafood Restaurant
OLDER POSTNews Summary : All You Need To Know Today