#Rio2016: #NGR Oshonaike, Edem Cruises To Round One In Tennis 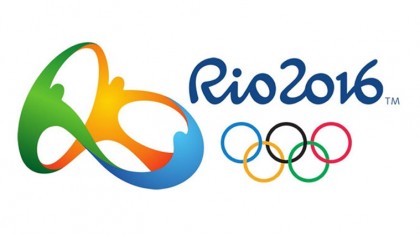 Nigeria’s pair of Offiong Edem and Funke Oshonaike made it to Round 1 of the women’s Singles at the ongoing Rio Olympic Games in Brazil, handing their opponents defeats in the Table Tennis event on Saturday, August 6.

Edem was too strong for her counterpart from the Fiji Islands, Sally Yee, and ended up winning the game 4-0. Oshonaike on the other hand, was handed a tougher opponent in Lebanon’s Mariana Sahakian who initially led the game, before the Nigerian Flag bearer regrouped to finish with a 4-3 victory.