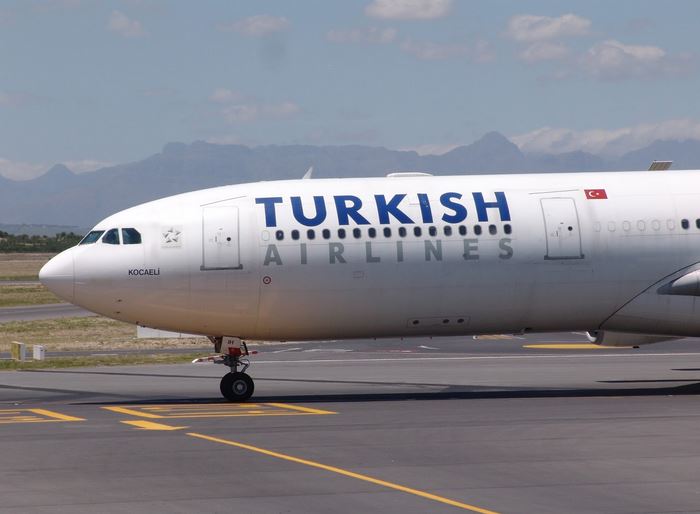 The Prosecution came on the heels of the consistent refusal of Turkish Airlines to respond to lawful requests of CPC for a full situation report on the Airlines alleged shoddy treatment of passengers of flight 623 from Istanbul to Abuja on 25th of January 2016 which prompted the council to approach the office of the Attorney General.

The accused persons were also arraigned before the court for neglecting without sufficient cause to attend and testify before the ICPC on the number of passengers aboard Turkish Airlines Flight 623 who were affected by its untimely delivery of baggage, thereby committing a punishable offence.