Officially, Pogba Is Back To Manchester United 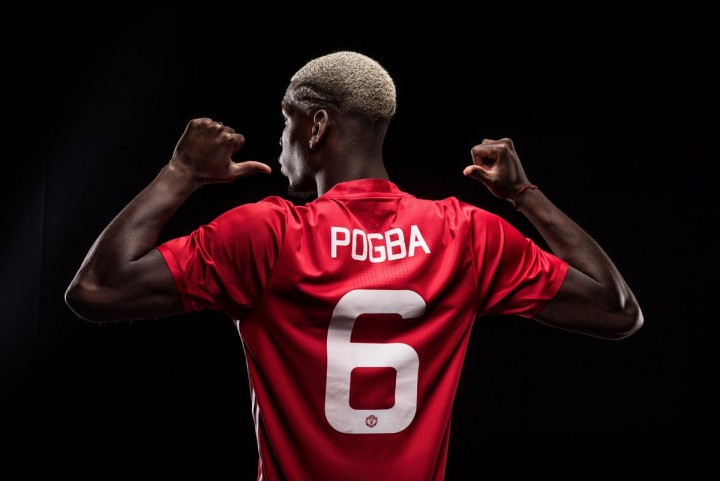 Manchester United have completed the signing of Paul Pogba from Juventus. The deal back to old Trafford was signed with an initial fee of £89.5m.

Pogba left United to join Juve in 2012 but Jose Mourinho has now re-acquired the France international midfielder for a world-record transfer fee.

The 23-year-old, who has long been linked with a return to Old Trafford, has now become the most expensive player in football history, overtaking the deal that took Gareth Bale from Tottenham to Real Madrid in 2013.

“Manchester United is delighted to announce that Paul Pogba has completed his transfer from Italian club Juventus,” the club wrote on their official website.

“Paul joins on a five-year contract, with the option to extend for a further year.”

Pogba is reported to earn an astonishing £104m pre-tax salary over five years, a figure that put off Real Madrid, who were also in the running for his signature, with Cristiano Ronaldo the only Los Blancos star to earn more than that amount.

Juventus confirmed in a club statement on Tuesday that they will receive €105m (£89.5m) initially, with a further €5m payable if both sides activate certain clauses. That would take the overall transfer fee to £93.8m.

The Frenchman made just seven appearances for United during his initial stint with the club, and failed to complete 90 minutes in the Premier League under the management of Sir Alex Ferguson.

But while there was some bitterness on both sides at his departure for Italy, Pogba has made the decision to rejoin the club as they look to vastly improve on the fifth-placed finish secured under Louis van Gaal in 2015-16.