CBN Clears The Air On Forex Concession For Pilgrims 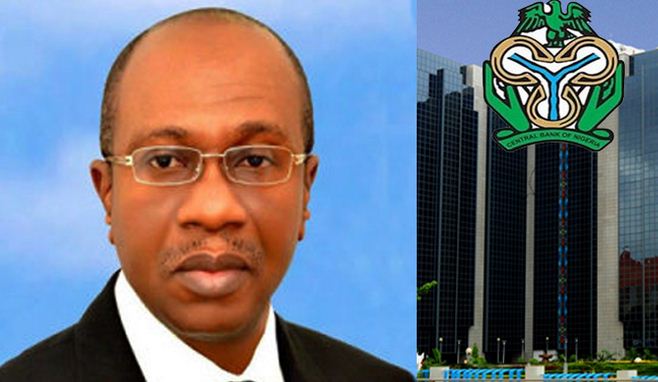 Addressing the issue; Governor of the CBN, Godwin Emefiele said it was not a concession as erroneously painted but a fulfillment of a long standing agreement reached between the apex bank and the religious pilgrims commissions.

Over the years; both the National Hajj Commission (NAHCON) and the Christian Pilgrims Commission have had to meet with the Central Bank of Nigeria to fashion out Personal Travel Allowance (PTA) for intending pilgrims way ahead of time.

This time, this circular became the source of an outrage particularly over a portion that states the CBN was giving a concession of 197 naira to a dollar for Muslim Pilgrims after it had closed the official window and allowed the naira to float freely.

Governor of the Central Bank, Godwin Emefiele, in clarifying the issue at hand said it became imperative to set the record straight and the agreement was not reached with only one religion.

Mr Emefiele also took time to address concerns over the agreement signed with a sector that has no economic advantage to the country.

The Central Bank said it will be inappropriate to return to the pilgrims who had committed their funds for this purpose long time ago for an upward review when agreements reached were done with the now contentious amount.