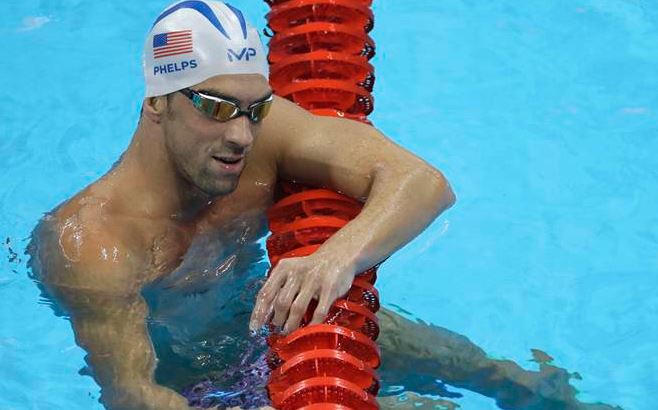 Michael Phelps became a legend in the Rio Olympic Games as he won his 13th individual and 22nd gold medal to break an ancient record held by Leonidas of Rhodes.

Leonidas won 12 individual events over four Olympics. At 36, five years older than Phelps, he won his last three events in 152 B.C, in races of about 200 and 400 meters, and in a shield-carrying race.

He has in his bag gold medals more than any other Olympian in the history of the games.

The American, who retired after London 2012 before returning to the sport in 2014, also has two silver medals and two bronze.

He could also win his fourth successive gold in the 100m butterfly after qualifying for Saturday’s final shortly after his 200m medley victory.