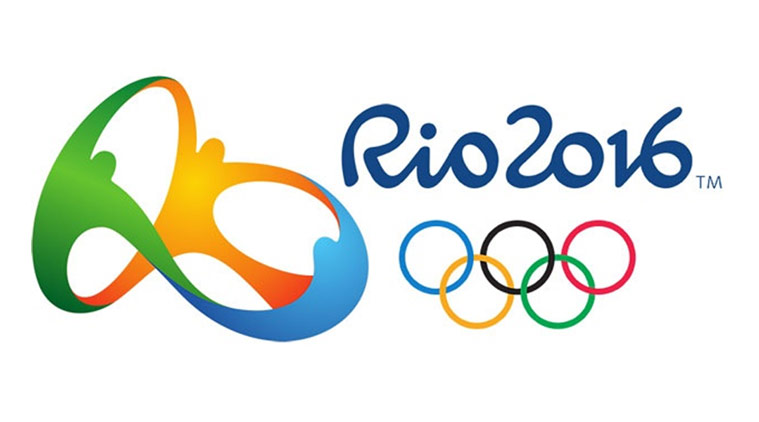 Colombia defeated Nigeria 2-0 in Sao Paulo on Wednesday to reach the quarter –finals of the Men’s Olympic Football Tournament Rio 2016.

1996 champions Nigeria were a shadow of themselves as they lost to Colombia inside the Arena Corinthians in Sao Paulo, but the result mattered only to the South Americans as Nigeria already had a ticket into the last eight before kick off.

With only two points in their previous two matches, Colombia knew they just had to win and set off like a house on fire, bagging the first goal in the fourth minute as Teofilo Gutierrez raced onto a long ball to beat on –rushing Daniel Akpeyi.

It took an excellent reflex save from Akpeyi in the 19th minute to keep the scoreline the way it was, and five minutes later, Nigeria was again lucky as Akpeyi was teased off his line.

Four –goal Oghenekaro Etebo flashed a shot wide of the post and saw his shot blocked by goalkeeper Bollina as the African champions tried to find a way back into the game.

In the 55th minute, Nigeria should have equalized but Oghenekaro Etebo, Aminu Umar and Umar Sadiq all failed to connect from a Kingsley Madu cross. Seven minutes later, Akpeyi brought down a marauding Colombian forward, and Dorlan Parbon made no mistake from the spot.

Nigeria will play the second –placed team in Group A in Salvador in the quarter –finals, while the Colombians will play Group A’s top team in Sao Paulo.

Following the Nigeria U23 team’s 0-2 loss to Colombia in their final Group B game at the Men’s Olympics Football Tournament Rio 2016, Coach Samson Siasia has said he will concentrate on building a solid defence –line as the African champions get set to tackle Group A runners –up Denmark in the quarter finals on Saturday.

Speaking at the post match conference on Wednesday, Siasia said: “Of course when you make too many changes, it won’t work the way you expected. Going into the knock –out stage, that’s a different ball game. If you lose, you go home, so all those mistakes we have been making mostly in the backline have to be corrected. We didn’t do a good job on the Colombian forwards. We really have to work harder on our defending.

“In the first half, we had a couple of good chances and Etebo had a very good one that he should have scored. But one good thing about him is that he always put himself in good positions. He didn’t score today; that’s football. Hopefully, in the next game, we can convert our chances and defend better.”

On his assessment of the Colombia squad, Siasia stated: “Colombia has always been a good team, in spite of the challenges they faced before coming to the Olympics. All the teams at this tournament are good; you just have to take your chances when you have them. The Colombians took their chances against us and are now in the quarter –finals.”

On the injury to Oghenekaro Etebo, Coach Siasia said he would have to wait for the verdict of the medical crew. On his part, Captain Mikel John Obi said the team did not take the game lightly. “That’s football. We are professionals and could not have under –rated the Colombians. We will work harder ahead of our next game.”

The Nigeria U23 delegation departed Sao Paulo on Thursday morning for Salvador, where the team confronts Denmark at the Arena Fonte Nova on Saturday evening.

Meanwhile, the National Technical Director, Mr. Bitrus Bewarang has arrived in Brazil to join the U23 team as they march on in the quest for Olympic gold.

Former Super Eagles’ assistant coach Bewarang left Lagos on Wednesday night, aboard a South African Airways flight, and then connected Sao Paulo from Johannesburg. He was due to be at the team’s camp in Salvador by Thursday evening.