Troops Carry Out Mine and Improvised Explosive Device Clearance Operation 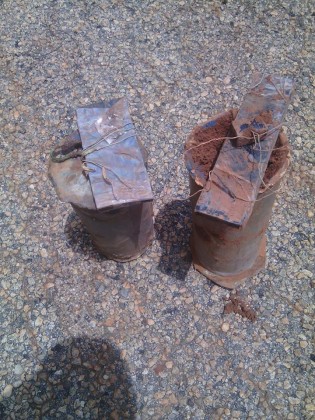 On preliminary investigation, they were identified as confirmed Boko Haram terrorists members planting IEDs along troops routes by their arrested colleague, Lawan Abbai.

Additionally, the troops rescued 5 women and a baby from Boko Haram terrorists at the same general area.