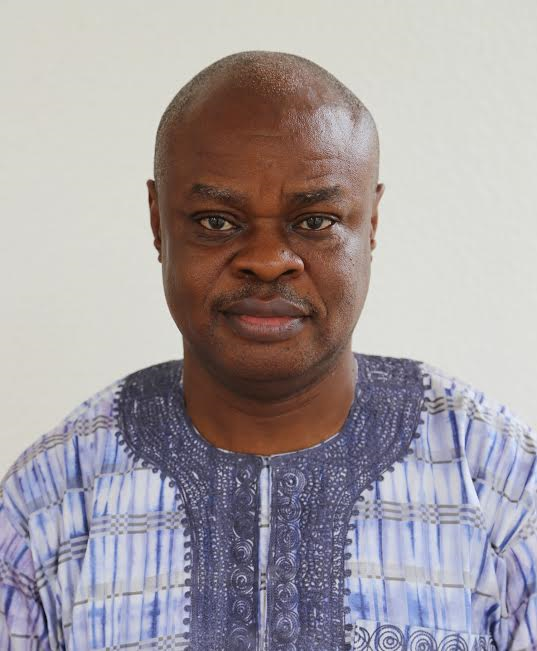 Special Adviser to the President on Media & Publicity, Femi Adesina, stated this in a press release on Monday in Abuja.

“Born on January 29, 1959, Mr Abuah, fondly called O.J, by all who knew and came in close contact with him, died on Sunday, August 14, in Abuja after a brief illness.

“The late Abuah had a long and rich career at the Presidency, where he served seven past Nigerian leaders since 1986 when he joined the State House media office from the News Agency of Nigeria (NAN).” he said.

Adesina said that, many colleagues, friends and admirers will fondly remember him as the man behind several presidential statements and speeches; and he demonstrated a rare sense of calmness and candour in service.

According to him, Abuah was a native of Asaba, Oshimili South Local Government Area, Delta State.

“O.J is survived by his wife, Loretta and three children (Chinedum, Chike and Amaechi).”

“President Muhammadu Buhari has sent a condolence message to the bereaved family.

“Burial arrangements will be announced later by the family. He added.