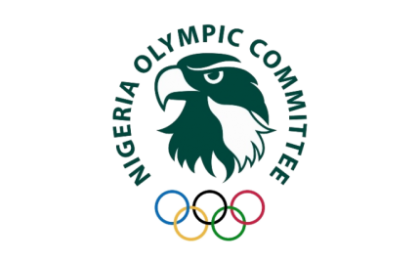 A three man panel has been despatched to Salvador, Brazil to investigate allegations of abuse of Personal Identification Cards known as PVCs or accreditation cards.

According to Youth and Sport Minister, Solomon Dalung, this followed a mail dated 12th of August and signed by Lenny Abbey, head of NOC Relations and Services, which read …

“It has come our attention that there has been abuse of accreditation by the Nigerian Football team.
Rio 2016 Accreditation Department reported that upon arrival in Manaus on the 4th of August 2016, the team claimed that they all lost their PVCs and requested accreditation management to re-issue the cards. On the 8th of August, members of the team came to Sao Paolo and claimed they had lost their cards in Brasilia and requested a re-print. The security department has also informed that they had found PVCs that have been laminated with a plain laminator and have been used to access football hotels and venues where there is no electronic access control.
Using cancelled accreditation or counterfeiting accreditation by laminating PVCs to grant access to unaccredited support staff, family and friends is unacceptable and goes against the Rio 2016 and IOC policies and rules .
We count on the support of the Nigeria Olympic Committee to rectify this issue immediately and respect the accreditation quota allocated to the NOC as per IOC accreditation guidelines.
The IOC has been notified. Please note that measures shall be taken should this issue continue”.

Minister of Youth and Sports has despatched the Chief de mission Mr Chinyeaka Ohaa, his deputy, Engr Emeka Onyeama and Secretary-General of the NOC Tunde Popoola to identify the 25 officially accredited players and officials to avoid an international embarrassment by the security department of the organizing Committee of the games.

“I have asked the three men to verify the players with official accreditation and remove the rest from the hotel and camp so that we can report back to the IOC that we have complied. Our football federation came with excess players and officials but we have taken steps to rectify it. We don’t want any of our players to be found in possession of the counterfeit PVCs” Dalung said.