38,000 Prisoners To Be Freed To Create ‘Space’ For Coup Plotters 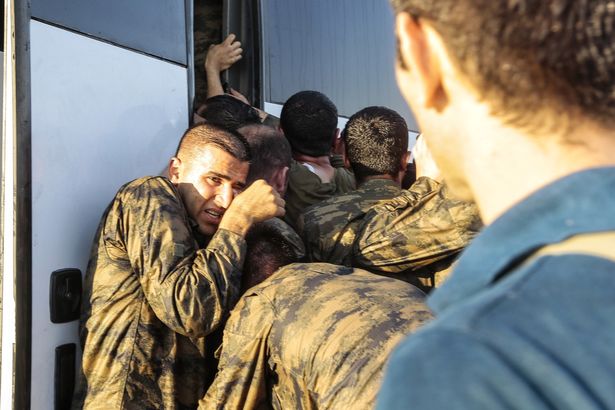 Turkey is set to free 38,000 prisoners on Wednesday, after announcing that it will make space for thousands of suspects involved in last month’s attempted coup.

Some 35,000 people have been detained or arrested since the 15 July coup, although the government has not said its move is to free up space for them.

The Justice minister according to Reuters said those eligible are those who had served half their sentence, rather than two-thirds.

Western allies worry President Tayyip Erdogan, already accused by opponents of creeping authoritarianism, is using the crackdown to target dissent, testing relations with a key NATO partner in the war on Islamic State.

NEWER POSTFull Speech Of PMB At The Opening Of The 2016 Annual Meeting Of The Association Of African Central Banks
OLDER POSTConfident Eaglets Depart For Niamey, Niger