The Not Pleasant Side of Producing Movies, Producer Chioma Okoye Attacked Over Series 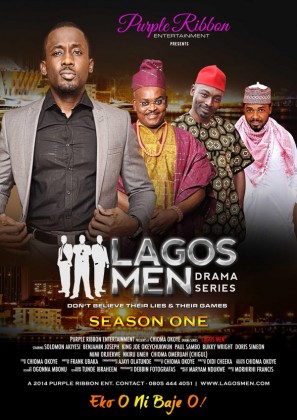 Producer and Actress Chioma Okoye was attacked at her home over the weekend by four ladies led by a woman who alleged the movie producer made a movie out of her life.

The women allegedly threatened to take Chioma’s life and promised to be back if she did not remove contents from her popular drama series “Lagos Men” which is currently making waves on her recently launched online platform. The drama series is said to be partly fiction and non-fiction.

Shortly after the physical attack on Chioma Okoye, she received a phone call from a supposed policeman from Ajah Police Station who cajoled her to remove the offensive portions of her drama series in exchange for money.

The woman is said to be on the run as Chioma has filed a complaint on threat to her life.