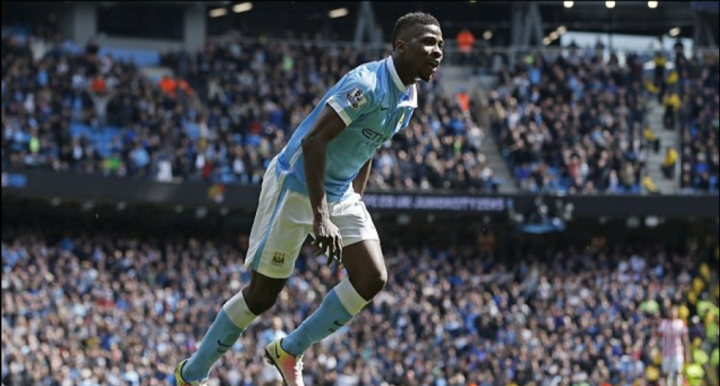 Nigeria international Kelechi Iheanacho has signed a two-year contract extension with Manchester City that will keep him at the Etihad Stadium until 2021, the Premier League club said on Thursday.

The 19-year-old striker made his Premier League debut last season, scoring 14 goals in 35 appearances for city in all competitions.

Iheanacho came on as a second-half substitute in city’s 2-1 win over Sunderland in their Premier League opener at the weekend.

Guardiola’s team will travel to Stoke City for their second League game of the season on Saturday.