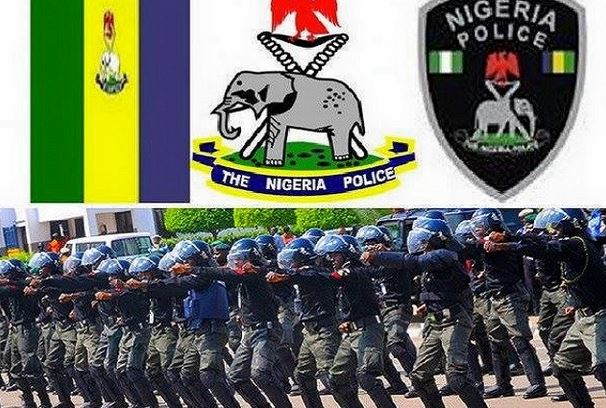 The Police Service Commission ( PSC) says it will conduct aptitude test for shortlisted applicants for recruitment into the Nigeria Police Force on Aug. 22 across the country.

This is contained in a statement issued by Mr Ikechukwu Ani, Head, Press and Public Relations, of the commission on Sunday in Abuja.

Ani said that Coordinators for the exercise were already in their states of deployment to ensure the success of the process.

He said that the Chairman of the Commission, Mr Mike Okiro, had advised successful applicants who had yet to receive invitation via e-mail should check their names at the state Police Command headquarters in their respective states.

He said that the list containing the names of the invited applicants had been pasted in all the state Command Headquarters.

The spokesman said the Commission would ensure that nobody who was successful and qualified for this level of the exercise was left out.