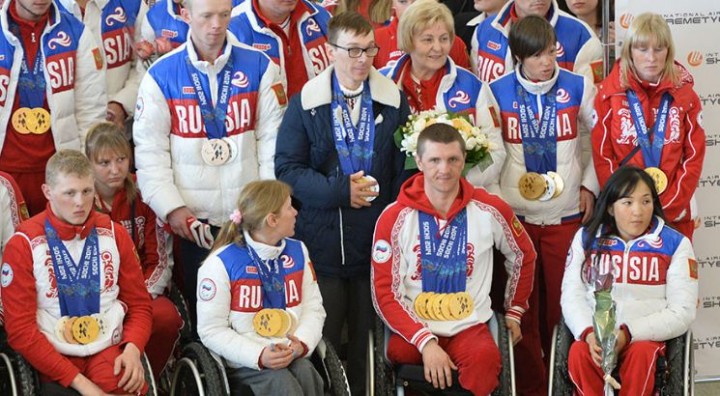 The Court of Arbitration for Sports (CAS) has banned Russia from competing at the Rio 2016 Paralympic Games after it lost an appeal against a ban imposed for state-sponsored doping.

Russia, however, lodged an appeal against its ban from the Paralympics, but lost out after CAS upheld the IPC’s ban on all Russian athletes to the Games which begin on Sept. 7, in Rio.

Russia’s ban comes on the heels of the publication of Richard McLaren’s report that revealed details of systemic doping among athletes in Russia.

CAS said that the Russian Paralympic Committee did not file any evidence contradicting the facts put forward by the IPC.

The court added that it had not looked at the “natural justice rights or personality rights” of individual Russian athletes in making its decision.

The CAS panel which said it would publish the full details for its verdict later, said the decision to ban the entire Russian team “was proportionate in the circumstances”.

But Russian Paralympic Committee president Vladimir Lukin said his organisation was “not even mentioned” in the McLaren report and that the action would mean “lives are broken”.

The IOC instead, allowed individual sporting federation to decide the eligibility of the Russian athletes in their sports.

Only athletics, rowing, weightlifting and canoeing banned Russian athletes from their competitions at Rio Olympics.

About 270 Russian athletes were cleared to compete in the just concluded Olympics, with Russia finishing fourth overall with 19 gold, 18 silver and 19 bronze medals.