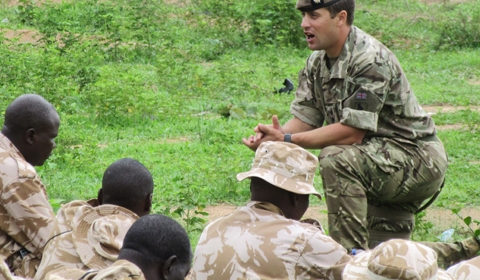 President Muhammadu Buhari at the launch reiterated his commitments and efforts in the fight against terrorism; stating that terrorism is an act against humanity and the tenets of unity which the nations upholds.

The President who was represented by Vice President Yemi Osinbajo further mentioned that terrorism cannot be justified with race, religion or political affinities, that the indiscriminate killings of people and the incessant destruction of properties will never be excused under is government.

He further enjoined Nigerians to utilize the reviewed national counter terrorist strategy for the fervent and effective fight against terrorism in the country for peace and security.