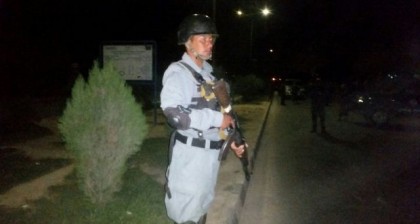 Explosions and gunfire rocked the American University of Afghanistan in Kabul, as armed men attacked the campus.  The attack claimed lives of at least twelve people, according to police.

Afghan security forces reportedly stormed the building in the course of the operation, which ended just before dawn.

Police did not specify the details of the raid, stating that the clearance operation carried out by a criminal technique team is still underway.

About 500 students of the prestigious university, popular with the local elite, were rescued during the operation, Kabul police chief Abdul Rahman Rahimi said.