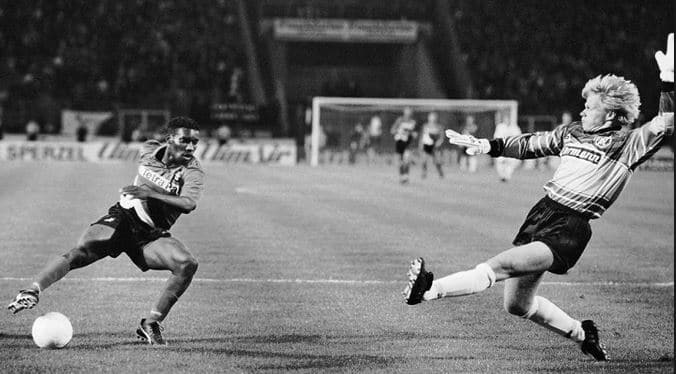 Former German International goalkeeper Oliver Kahn says that he is yet to recover from the wonder goal scored against him by Nigeria’s midfield maestro, Austin Jay Jay Okocha in a Bundesliga fixture between Eintracht Frankfurt  and Karlsruhe in 1993. 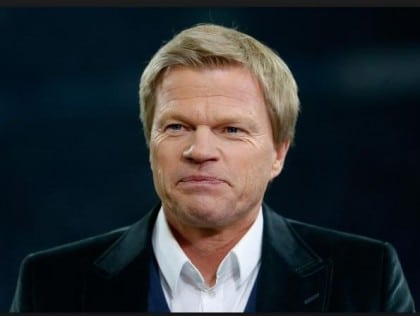 Okocha who came on as a second half substitute for Eintracht Frankfurt provided an assist and scored his wonder goal, by dribbling the entire back-line of Karlsruhe before slotting the ball past Kahn to secure a 3-1 win.

The goal was voted as 1993 Goal of the year by viewers of Sportschau (an ARD German TV sports programme).

Kahn recalled the moment and paid tribute to the Nigerian football legend on his Twitter page.

The former Bayern Munich goalkeeper and skipper, tweeted  “Exactly 23 years is the sensational goal from Jay-Jay Okocha today ago – and I’m still dizzy …,