BREAKING: Chelsea Have Completed The Re-Signing Of David Luiz 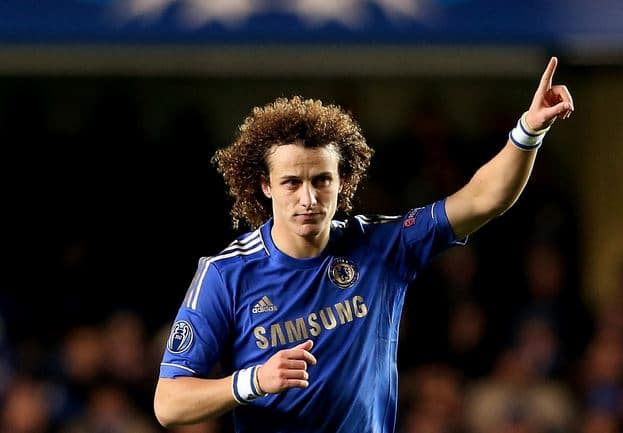 Chelsea have completed the signing of Brazil international David Luiz from Paris Saint-Germain for £38m (€45m).

Luiz has signed a contract and completed a medical according to sources close to Goal but details have yet to emerge over the length of the deal.

David Luiz To Return To Chelsea, Already In London For Medical

David Luiz has traveled to London to undergo a medical and secure a return to Chelsea for £38 million (€45m).

According to goal.com reports, Chelsea launched a bid for the Brazil international on Tuesday, offering Paris Saint-Germain £32m for the centre-back.

However, PSG demanded an increase in the offer, with the French champions and the Blues reaching an agreement over a £38m, including bonuses.

The 29-year-old defender looks set to return to Chelsea just two years after he left to join les Parisiens for £50m.

Luiz has already travelled to London and will undergo a medical to complete the deal ahead of the close of the transfer window on Wednesday.