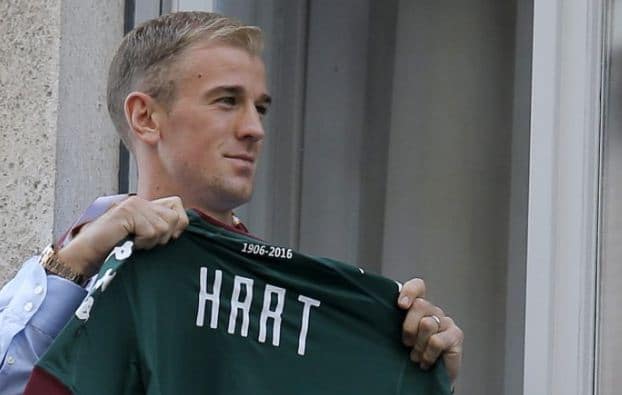 The former No.1 goalkeeper for Manchester City is said to have falling out of favour with the arrival of new manager Pep Guardiola.

Hart found himself at the second spot after Willy Caballero for the club’s opening matches of the 2016-17.

His woes compounded after the arrival of Claudio Bravo from Barcelona, which seemingly dropped him to third choice.

The 29-year-old confirmed the loan move on transfer deadline day.

Hart will have the opportunity to prove himself worth after England’s bad outing at Euro 2016.