Premier League, Iheanacho Scores To Give City Win In Derby and Arsenal vs Southampton 2-1 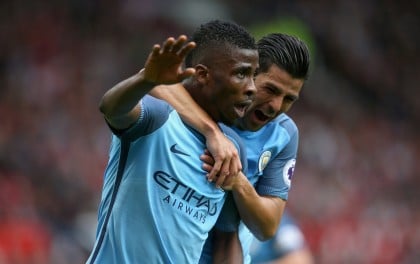 “We are very disappointed with result, but I am very disappointed with two decisions of Mark. It was a penalty and a red card for Bravo. For sure outside the box it is a free kick and a red card. Inside the box it has to be the same, but obviously even the best referees make mistakes.” said Mourinho after his team lost Manchester derby today at Old Trafford.

Mourinho felt a second half sliding challenge from Bravo on captain Rooney is a penalty and a straight red. 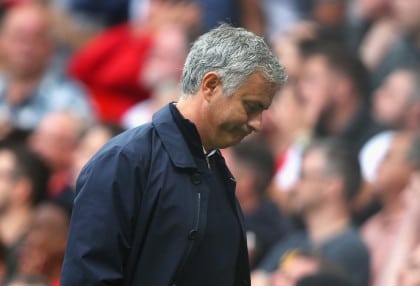 Goals from De Bruyne and Iheanacho secured the all important 3 points for Manchester City for the visitors in a thrilling derby.

Manchester City have the upper hand having dominated the first forty minutes of the match, they eventually won the game in grand style.

Mourinho side were obviously struggling when Bravo’ composure disappeared with his clean sheet, flapping at Rooney free kick as Zlatan fired home before the brea, as reported by ESPN.

However, at the second match of the, is struggling Arsenal that took on Southampton.

Arsenal took their opportunity to close the gap at the top of the Premier League Table as they beat Southampton 2-1. Goals from stand in captain Koscielny and dead time penalty spot kick calmly converted by Cazorla. 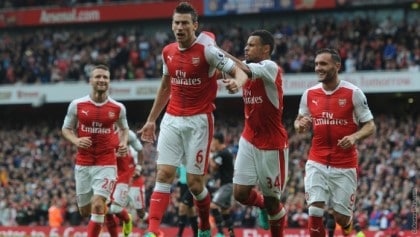 Southampton had led through own goal from Arsenal keeper Cech’s mistake after 18mins of play.