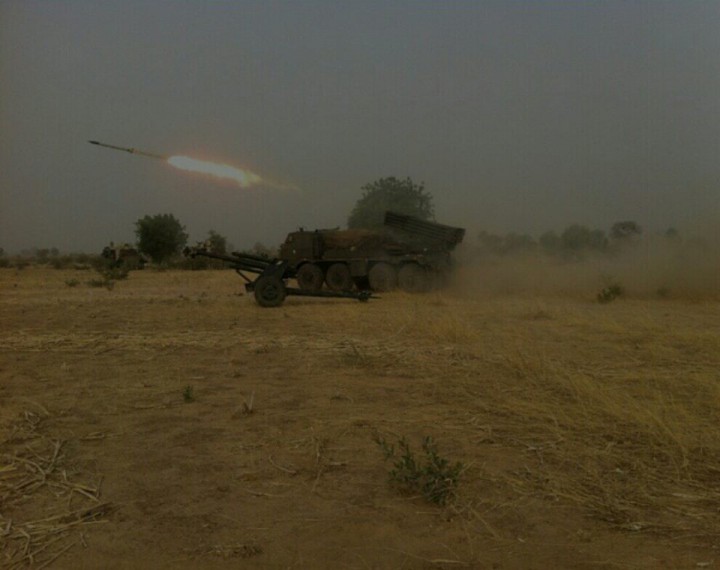 According to him, as part of Operation  GAMA AIKI, troops of Operation LAFIYA DOLE and Multinational Joint Task Force captured Mallam Fatori in northernmost part of Borno State after a fierce battle closely covered by air operations.

“However, the  terrorists reinforced around border with Niger Republic. This was while the troops were consolidating on this success.

“The troops killed several of the Boko Haram terrorists in the  resulting encounter and subsequently had to withdraw to a vantage position.” He said.

He added that the Operation continues despite the situation.