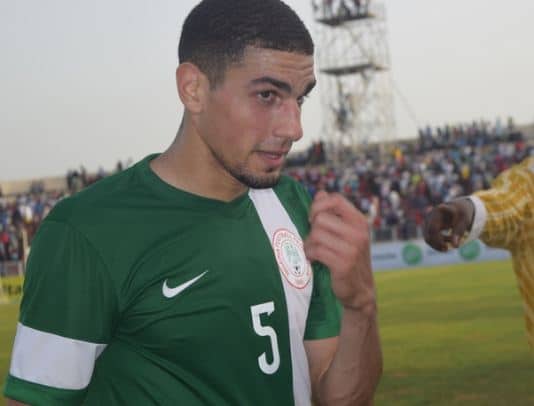 Injured Super Eagles defender Leon Balogun has been replaced with Uche Henry Agbo for next month’s 2018 FIFA World Cup qualifier away to Zambia’s Chipolopolo in Ndola.

FSV Mainz 05 of Germany centre –back Balogun, who shone in the 2017 Africa Cup of Nations qualifier against Tanzania in Uyo earlier this month, was named in Nigeria’s 23 –man roster for the big match before copping an injury.

His club confirmed that he had suffered a muscle sprain, which will force him to miss the two upcoming games.

Granada FC of Spain’s Agbo has already been contacted by Gernot Rohr and his invitation letter sent by the Nigeria Football Federation. 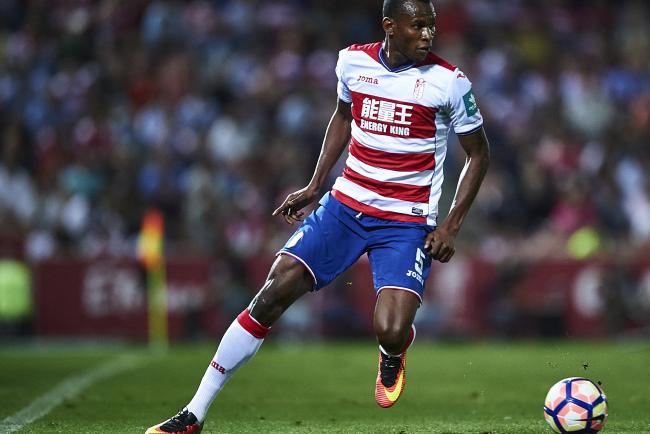 He will join the other players who are expected to start arriving at the Bolton White Hotel and Apartments, Abuja on Sunday.