inno.korieOctober 6, 2016 6:40 pm 0
Following over a hundred petitions from across the country on the nefarious activities of an alleged Wonder bank ,  “Lets Partner With You Ltd”, the Economic and Financial Crimes Commission, EFCC on Thursday September 6, 2016 arrested its Managing Director, Chief. Patrick Shanchi Nwokike at his residence in Enugu,  Enugu state. 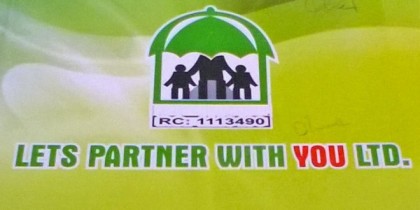