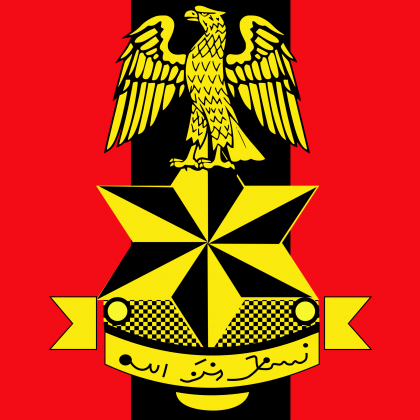 Ismail Musa, Kaduna: At the NDA passing out of 63rd regular course in Kaduna Osinbajo said, stopping pipelines vandalism in the Niger Delta region is in the short term and the fastest means of getting Nigeria out of the current economic recession.

Vice President Prof. Yemi Isinbajo said at the convocation of the graduating Cadets of the 63rd Regular course, postgraduate students and honorary doctorate degree of the Nigerian Defence Academy, Kaduna.

While minister of Defence and chairman governing council NDA, Mansur Dan-Ali, these students were confired with different degrees.

Special guest of the occasion, VP Osinbajo express dismay that, the inability of past administration to effectively manage the economy, gave room for the emergence of insurgence and current economic recession.

A total of 133 Cadets including 18 female, 249 postgraduate students graduated at the event. Though, this is the first time since the academy was established in 1964 is graduating female students among its regular course. The female students however emerged as the best graduating students for 2016.

Prof. Grace Alele Williams, the female professor in mathematics and the first female Vice Chancellor in Nigeria was among the three dignitaries awarded honourary Doctorate Drgrees at the occasion.