Federer, Nadal Not In Top 4 Rankings After 13 Years 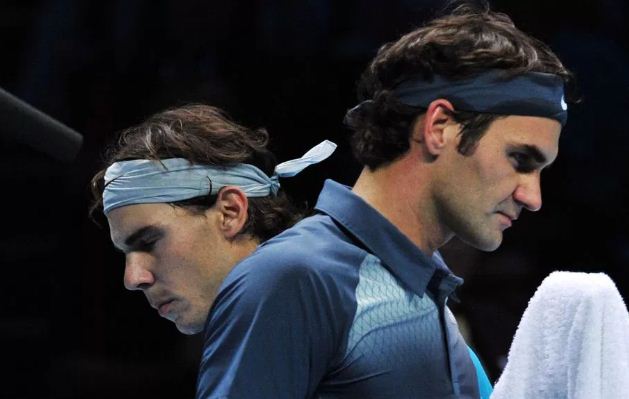 Roger Federer and Rafael Nadal, both former world number ones in tennis ATP rankings have both fallen short of the top four in the recent men’s world rankings.

The duo who were significantly, dominant in the history of the game, were out of the 4 top seeds for the first time in 13 years.

Federer slip to seventh position, while Nadal is two places higher at fifth.

The 35 year old Federer, who suffered a knee injury has been out since Wimbledon this year. The record Grand Slam holder had announced he would not be taking part in any tournament for the rest of the year to give his knee enough time to heal.

This indicates that the former number one seed ranking could further slide downwards by the end of the year.

Nadal, on the other hand, has been fighting his own battles with form and fitness ever since making a comeback last year after operating his long-standing knee injury. Off-late, the Mallorcan has been a shadow of the player he used to be and has won a mere two titles this year.

Serbia’s Novak Djokovic maintained his top spot in the rankings, with Andy Murray closing in on second spot. Switzerland’s Stan Wawrinka and Japan’s Kei Nishikori round up the top four on thrid and fourth position respectively.

Below is the latest ATP rankings: