N1b Worth of Contraband Impounded In Owerri 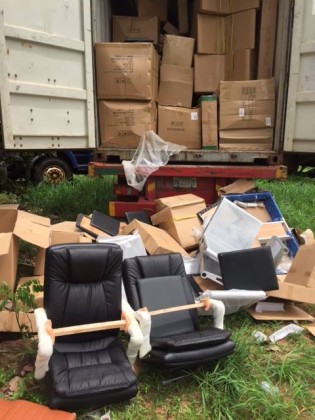 According to Comptroller Haruna, twenty-two (22) suspects were arrested in connection with the seizures of contraband which were impounded on the Benin axis, Asaba-Agbor-Onitsha express way, Calabar, Enugu, Owerri and Port-Harcourt axis of the South-south and South -East zones of the federation, while sixteen (16) cases are pending in court. He stressed that the feat was successfully accomplished as a result of the renewed determination of the Comptroller-General of Customs Col. Hameed Ibrahim Ali (Rtd.) to rid the country of all forms of illegal importation. 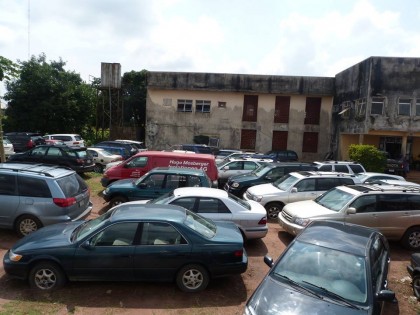 Comptroller Haruna, who expressed concern at the continued indulgence of some Nigerians in the nefarious act of smuggling despite official stiff penalty for culprits arrested said that the NCS would remain resolute and undeterred in its efforts to stamp out the scourge in the country, stressing that the NCS is always well equipped, mobilized and motivated to dislodge smugglers, their collaborators and agents where ever they hibernate.

The Controller, therefore warned all die hard smugglers who are still trapped in the illegal business to purge themselves of this before the long arm of the law catches up with them.

He also renewed appeal to members of the public with useful information about smugglers to always make such information available to his men or to other sister security agencies for necessary action, assuring that the identity of such informers will never be disclosed.