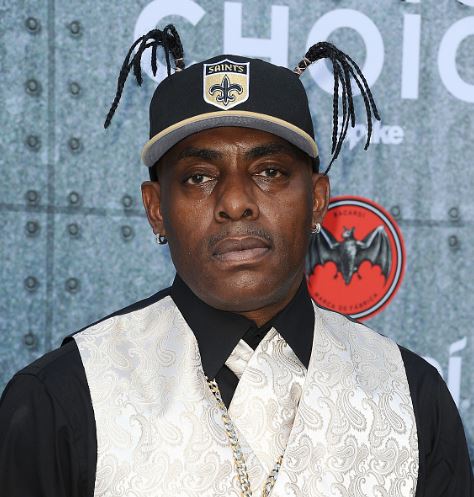 Ace rapper and Grammy award winning artist Coolio was on Thursday charged with unlawful firearm possession stemming from a handgun that prosecutors said was found in his backpack during baggage screening at Los Angeles International Airport last month.

The recording star, whose legal name is Artis Leon Ivey, 53, could be sentenced to as much as three years in state prison if convicted, the Los Angeles County District Attorney’s Office said in a statement.

Prosecutors said it was illegal for the performer to carry a gun because of two prior felony convictions – in 2001 for carrying a concealed weapon in a vehicle and in 2009 for possession of cocaine base.

The rap artist was scheduled to appear in Los Angeles Superior Court on Thursday for an arraignment, but the hearing was postponed until Oct. 26 after his lawyer told the judge that Coolio was out of state performing, district attorney spokesman Ricardo Santiago said.

Santiago said a warrant for Coolio’s arrest would be issued if he failed to appear for the later court date.

The rapper’s lawyer, Michael Aisen, declined to comment on the case. 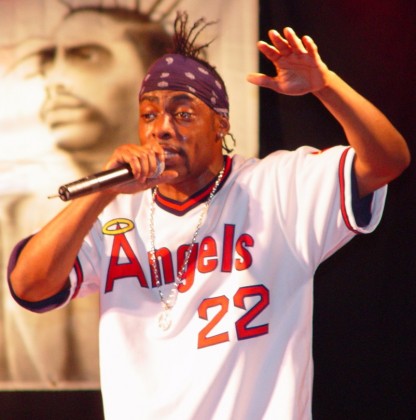 Coolio, a Los Angeles-area native, is perhaps best known for his 1995 Grammy Award-winning hit “Gangsta’s Paradise,” the No. 1 U.S. chart-topper that year and one of the best-selling singles of all time.

According to Los Angeles police who arrested Coolio at the airport, a stolen, loaded pistol was discovered in the rapper’s backpack on the X-ray screening belt as his entourage was going through security to board a flight en route to a concert.

Another member of the entourage initially claimed ownership of the bag, but evidence in the backpack directed police to Coolio, who by then had boarded the plane, and police removed him from the aircraft, police spokesman Rob Pedregon said.

Pedregon said Coolio acknowledged under questioning that the bag and the gun were his, but said little else after he was taken into custody.

Prosecutors said the case remains under investigation by police.

Coolio recorded two singles in 1987, titled “Watch Gonna Do” and “You’re Gonna Miss Me”. Coolio made connections in the L.A. rap scene, and in 1991, ended up joining the group WC and the Maad Circle, led by rapper WC. He had a few verses on the group’s debut album Ain’t a Damn Thang Changed, including on the single “Dress Code”. The album was regionally successful.