Scientists To Map Out All Human Cells In Vast Atlas 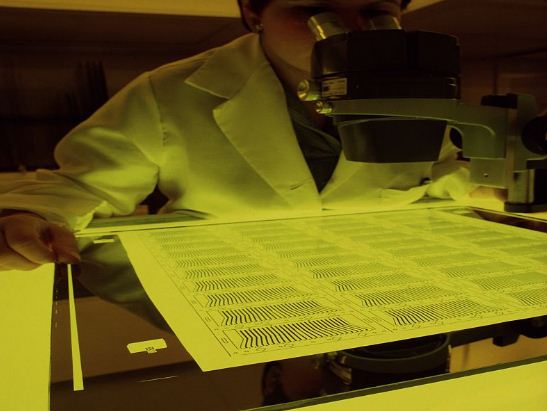 Scientist Launched an initiative to map out human cells in one vast atlas. (Photo: internet)

Scientists on Friday,  launched a global initiative to map out and describe all cells in the human body in a vast atlas that could transform researchers’ understanding of human development and disease.

According to Reuters report, the atlas, which is likely to take more than a decade to complete, aims to chart the types and properties of all human cells across all tissues and organs and build a reference map of the healthy human body, the scientists said.

Cells are fundamental to understanding the biology of all health and disease, but scientists cannot yet say how many we have, how many different types there are, or how they differ from one organ to another, one project leader said.

“We will discover new cell types, find how cells change across time during development and disease and gain a better understanding of biology,” she said.

The project is currently led by a team from the Broad Institute of the Massachusetts Institute of Technology (MIT) and Harvard in the United States and the Sanger Institute and Wellcome Trust in Britain. The plan is for research teams and funders worldwide to collaborate. 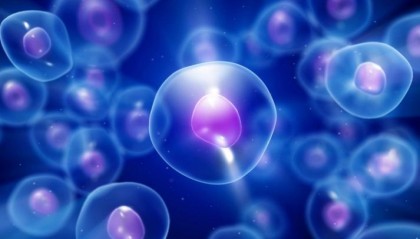 By making the atlas – essentially a vast database of cellular detail – freely available to scientists the world over, the scientists hope to transform research into human development and the progression of diseases such as asthma, Alzheimer’s and cancer.

The human body is made of trillions of cells – the fundamental units of life – which divide, grow and take on distinct functions in the embryo, eventually leading to different cell types such as skin cells, neurons or fat cells.

Until recently, scientific knowledge of cells has been limited to what can be found out by looking at them under microscopes, or by genetically analyzing clumps of hundreds or thousands of cells and finding their average properties.

But technological advances in a field known as single-cell genomics means researchers can now separate individual cells from different tissues and organs, analyze their properties and measure and describe which molecules are produced in each.

“We now have the tools to understand what we are composed of, which allows us to learn how our bodies work, and uncover how all these elements malfunction in disease,” said Aviv Regev of Broad Institute, who is working on the initiative.

“We believe that a successful description of all the cells in the healthy human body will impact almost every aspect of biology and medicine in the decades to come.”