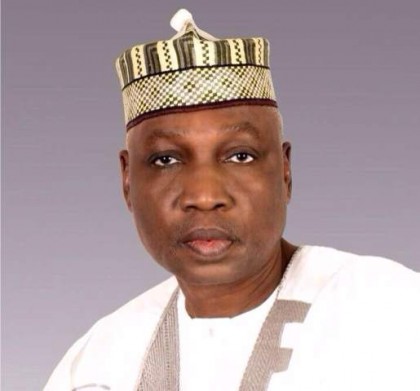 The Managing Director of the Federal Airports Authority of Nigeria (FAAN), Engr Saleh Dunoma had been elected President, Africa region of the Airports Council International(ACI).

In a statement released by Yakubu Dati, Media Consultant to FAAN on ACI-Africa said that the election took place during the 25th ACI-Africa annual assembly, regional conference and exhibition from 17 – 23 October holding in Moputo, Mozambique.

By this election, Engr Saleh Dunoma has made history as the first Nigerian to preside over the body made up of 62 members, operating 250 airports in 47 countries throughout the African continent.

A consummate team player and dedicated professional, Eng Saleh Dunoma has over three decades of hands-on experience in the aviation sector, which will come to bear in his presidency.
Read Also: EFCC Uncovers N100m “Furniture Allowance” Fraud in FAAN

A graduate of the Ahmadu Bello University Zaria, Dunoma started his aviation career in the Civil Engineering Department of the Federal Airports Authority of Nigeria (FAAN) in 1980 and rose through the ranks to the zenith as it’s Managing Director.

Engr. Dunoma has been described as a silent achiever who allows his work to speak for him.