House Where Hitler Was Born To Be Demolished 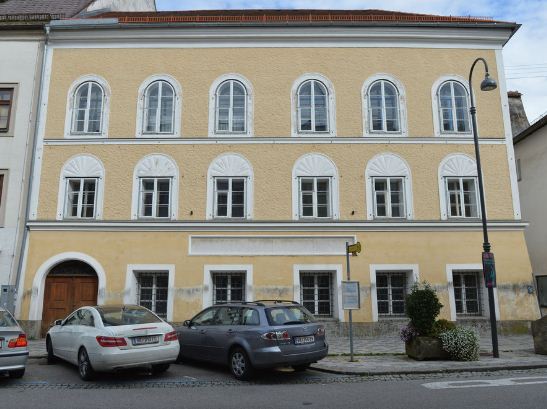 The House where Adolf Hitler was born in Austria (Photo: Internet)

The house where Adolf Hitler was born will be razed and a new building will be erected in its place, Austrian Interior Minister Wolfgang Sobotka said Monday, announcing a final decision on the problematic structure.

The minister told the daily Die Presse that he was following the recommendation of an expert commission that includes the head of Vienna’s Jewish community as well as leading Austrian historians.

“The Hitler house will be demolished,” he said.

For years, the government has been mulling a solution for the empty house in the town of Braunau to stop neo-Nazis from visiting the early home of Germany’s former Nazi dictator.

ALSO READ: My Team and I Met With German Chancellor Merkel – President Buhari

The government took a first step in July when it decided to seize the house from its private owner, since she had been unwilling to cooperate with authorities to put it to a new use that would have been in line with its historical significance.

The building’s foundation will remain intact, and the new house will be used by a charity or by a public authority, Sobotka said. 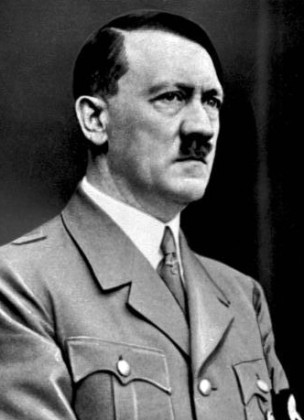 However, there have been vocal critics against razing the unassuming three-storey building.

The non-governmental International Council on Monuments and Sites has said it should remain standing as an authentic memorial that can help demystify Nazi ideology.

The Hitler family had rented an apartment in the building for the first year after Adolf Hitler’s birth in 1889.

The Nazi Party was the largest elected party in the German Reichstag By 1933, and this lead to Hitler becoming the German Chancellor on 30 January 1933.

Following fresh elections won by his coalition, the Reichstag passed the Enabling Act, which began the process of transforming the Weimar Republic into Nazi Germany, a one-party dictatorship based on the totalitarian and autocratic ideology of National Socialism.

Under Hitler’s leadership and racially motivated ideology, the Nazi regime was responsible for the genocide of at least 5.5 million Jews and millions of other victims whom he and his followers deemed Untermenschen (“sub-humans”) and socially undesirable.

Hitler and the Nazi regime were also responsible for the killing of an estimated 19.3 million civilians and prisoners of war. In addition, 29 million soldiers and civilians died as a result of military action in the European Theatre of World War II.

Adolf Hitler shot himself and his wife Eva Braun bit into cyanide capsule On 30 April 1945, when Soviet troops were within a block or two of the Reich Chancellery.