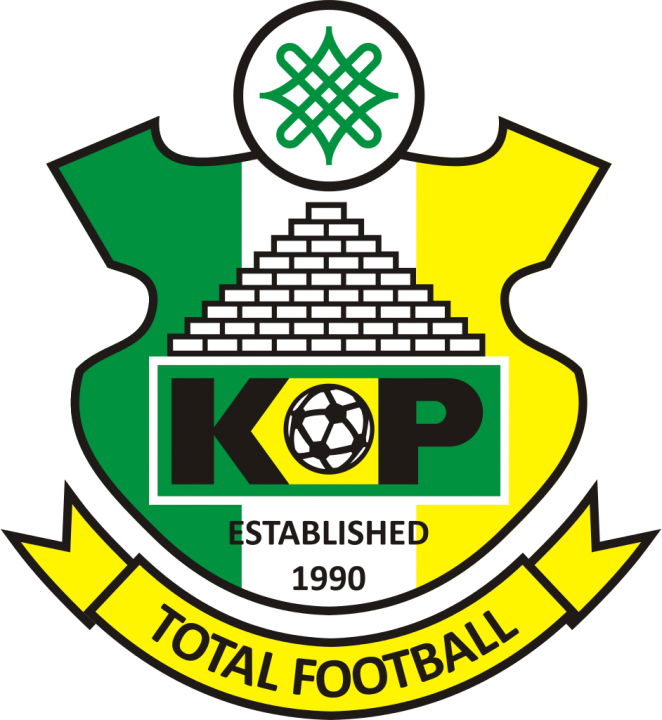 Kano State Government on Wednesday dissolved the management and board of Kano Pillars Football Club.

Ganduje explained that the dissolution of the Kabiru Baita led board was due to internal squabble and the team’s poor performance last season.‎

‎”I hereby dissolve the board and management of Kano Pillars FC due to internal squabble and poor performance,” Ganduje said.‎

‎The governor, however, assured that the club would soon be resuscitated and that government was determined to get a new board, a competent coach, as well as find good players, at whatever cost, to forge ahead.‎

‎He also directed the chairman of Kano State Sports Commission, Alhaji Ibrahim Galadima, to come forward with recommendations for restoring the glory of the club.‎

Ganduje promised to support the team to retain its position as the best Basketball team in West Africa, as they prepare for the sub-regional basketball championship.

Galadima assured that the players would use the power of sports to project the image of the state.

“Sooner than later, we shall dominate all sports in appreciation of your remarkable interest in sports development”, he assured the governor.‎

It would be recalled that Coach Babaganaru Muhammad resigned as Head Coach of the team after the leading the club to its last match of the season on Oct. 2.