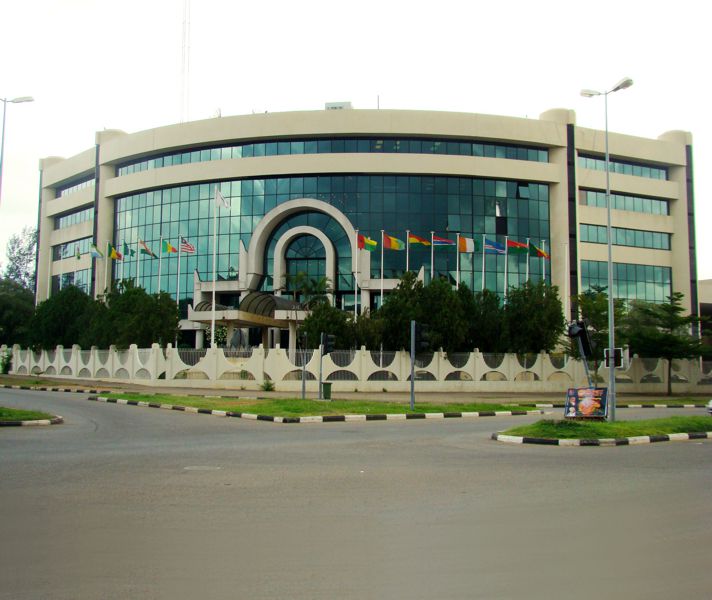 FMIC, Abuja: The ECOWAS Commission strongly condemns the armed attacks perpetrated in Niger, Mali and Burkina Faso, which claimed several lives among the security forces and injured many.

It is recalled that on 6 October 2016, twenty-two (22) Nigerien soldiers were killed by suspected Jihadists in a Malian refugee camp in Tassalit, Tahoua region, on the Western border with Mali.

12 soldiers were also killed on 11 October 2016 during an attack on a Malian army base in the Central part of the country. The assailants equally injured at least 27 people taking over Kampala military base, near the Mauritanian border. A day after, on 12 October 2016, armed men stormed a Burkinabe’s army detachment in Intangom, Oudalan Province, five kilometres from the Malian border, killing three soldiers in the process.

The ECOWAS Commission further notes with dismay the attack in Burkina Faso, claimed by the Islamic State in the Greater Sahara (ISGS), a fledgeling organisation in the Sahel which holds allegiance to Abu Bakr al-Baghdadi, leader of the Islamic State.

The ECOWAS Commission extends its heartfelt condolences to the families of the victims, and to the Governments and peoples of Niger, Mali and Burkina Faso. The Commission also wishes quick and full recovery to those injured in the attacks.

The ECOWAS Commission appeals to all justice and peace-loving people to cooperate with the defence and security forces in the ECOWAS Member States in order to bring the perpetrators of these deadly and despicable attacks to justice.