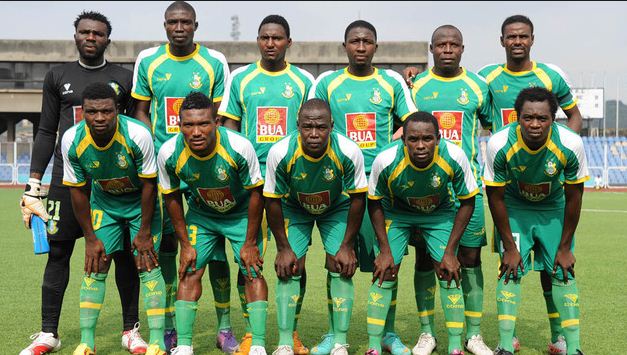 Muhammad Babangida is the new Board Chairman for Kano Pillars, under a re-organisation announced by the owners, the Kano State government.

His appointment was approved by Governor Abdullahi Ganduje, according to a statement by ‎Director General, Media and Communications to the Governor, Salihu Yakasai‎.

Ganduje appealed to new management board of the team to ensure that the objective of the administration of restoring the glory of the club was achieved.

He also directed former members of the former board to immediately handover all public property, including finances under it, to the new management.‎

Ganduje  dissolved the management of the club on Wednesday due to poor performance and internal squabble.‎
‎
Kano Pillars finished seventh last season which led Coach Babaganaru Muhammad to resign as head coach of the team after the last match‎ of the season.

NTA recalls that the Kano State Government on Wednesday dissolved the management and board of Kano Pillars Football Club.

Ganduje explained that the dissolution of the Kabiru Baita led board was due to internal squabble and the team’s poor performance last season.

Also, It would be recalled that Coach Babaganaru Muhammad resigned as Head Coach of the team after the leading the club to its last match of the season on Oct. 2.