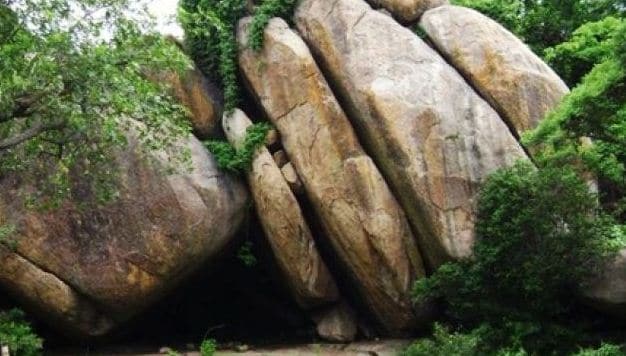 Old Oyo National Park is our third in the series of our “Best of Wildlife Park In Nigeria”.

As we try to look at the tourism benefits and economic opportunities of this beautiful edifice, we will also take a bite into its historical perspective based on the Old Oyo empire.

Old Oyo National Park is one of the national parks of Nigeria, located across northern Oyo State and southern Kwara State, Nigeria. 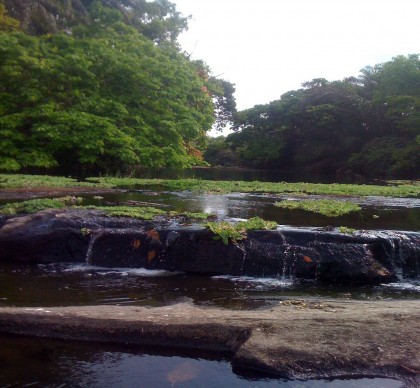 The location has inevitably placed the park at a vantage position of abundance land area as well as diverse wildlife and cultural/historical settings.

Eleven local government areas out of which ten fall within Oyo State and one in Kwara State surround it.

The Administrative Head Office is located in Oyo, Isokun area along Oyo-Iseyin road, where necessary information and booking could be made.

The landscaping and organized space within the large yard has made the facility very endearing to the public. It is rich in plant and animal resources including buffaloes, bushbuck and a variety of birds.

The park is easily accessible from southwestern and northwestern Nigeria.

The nearest cities and towns adjoining Old Oyo National Park include Saki, Iseyin, Igboho, Sepeteri, Tede and Igbeti which have their own commercial and cultural attractions for tourism.

The park takes its name from Oyo-lle (Old Oyo), the ancient political capital of Oyo Empire of the Yoruba people, and contains the ruins of this city. 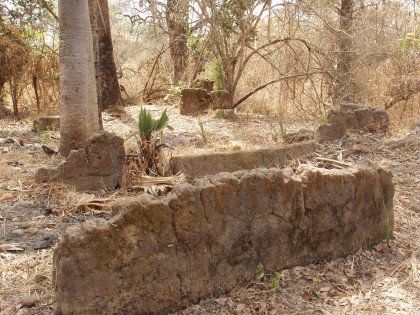 Oyo Ile was destroyed in the late 18th century by Ilorin and Hausa/Fulani warriors at the culmination of the rebellion of Afonja, commander of Oyo Empire’s provincial army for which he allied himself with Hausa/Fulani Muslim jihadists.

These were converted to game reserves in 1952, then combined and upgraded to the present status of a national park.

The park covers 2,512 km2, mostly of lowland plains at a height of 330 m and 508 m above sea level. The southern part is drained by the Owu, Owe and Ogun Rivers, while the northern sector is drained by the Tessi River.

Outcrops of granite are typical of the northeastern zone of the park, including at Oyo-lle, with caves and rock shelters in the extreme north.

The central part of the park has scattered hills, ridges and rock outcrops that are suitable for mountaineering. 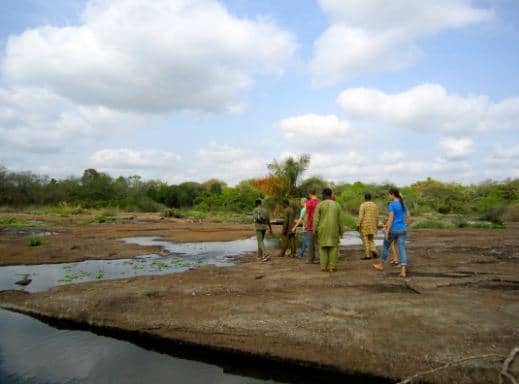 However, none now exist in the park due to hunting pressure and the expanding human population in the region.