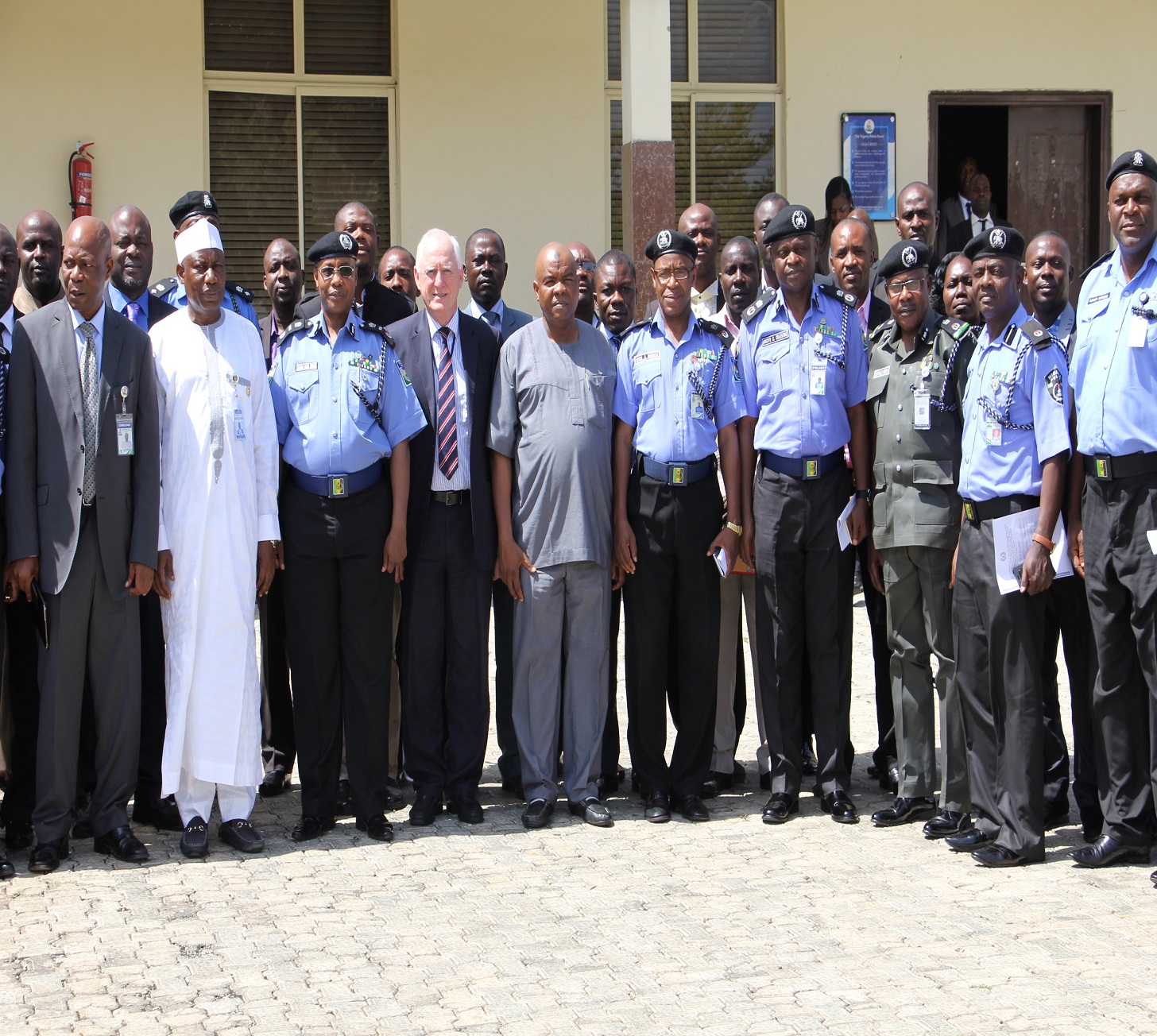 The Inspector General of Police, IGP Ibrahim K. Idris, has reiterated the unalloyed commitment of the Nigeria Police Force to actively fight against cybercrime menace in Nigeria.

The IGP stated this on October 24th, 2016 while declaring open a two-day workshop on cybercrime forensic investigation for Nigeria Police Officers at the peacekeeping centre, Force Headquarters, Abuja, in collaboration with UK Justice for All, Department for International Development (DFID) and IBM Digital Forensic LTD.

The Assistant Inspector General of Police In-charge of intelligence, AIG Umar Shehu delivering the IGP address at the occasion said, the IGP recognise the support of National and international parties and their commitment to tackling cybercrime and negative impacts on its victims.

At the end of the two days workshop, participants will be able to conduct internet investigation, Policing Cyber Terrorism in cyberspace, and become efficient cyber investigators, and managing effectively digital forensic laboratory.

As technology advances and more people rely on the internet to store sensitive information such as banking or credit card information, criminals are going to attempt to steal that information. Cybercrime is becoming more of a threat to people across the world.

Back in February 2016, while speaking at the Social Media Week in Lagos, Vice Chairman of the Nigerian Communications Commission, Prof. Umar Garba Danbatta observed that the Cybercrime Act has become law since May last year; it was, therefore, imperative for New Media practitioners to familiarise themselves with the contents of the law as it affects their practice.

Pointing to various sections of the Act, he explained that the Act does not encumber freedom of expression as erroneously believed but instead it seeks to protect those whose freedom may be damaged by the freedom freely expressed by others.