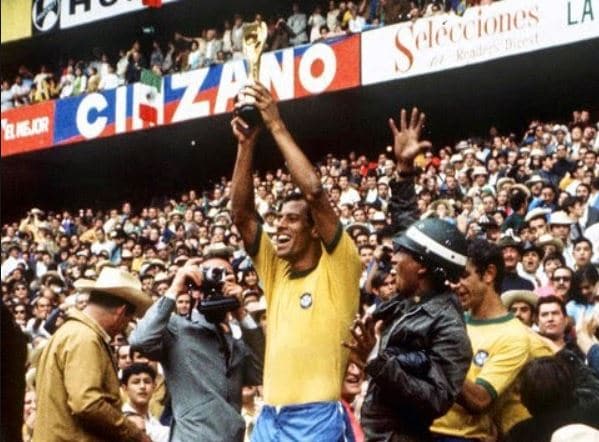 The legendary Brazillian Captain Carlos Alberto Torres died on Tuesday after he had suffered a heart attack.

The defender and captain of Brazil’s 1970 World Cup winning team scored the famous fourth goal in the final, beating Italy 4-1 to lift the trophy.

Alberto, also known as “O Capitão do Tri”, was widely regarded as one of the best defenders of all time. The Fourth goal he scored in the 1970 World Cup, was considered one of the greatest goals in the history of the tournament. 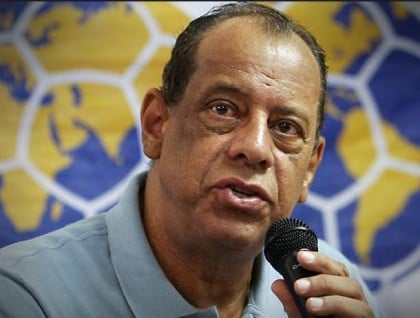 He was an inductee to the Brazilian Football Museum Hall of Fame and was a member of the U.S. National Soccer Hall of Fame.

Carlos Alberto joined Fluminense at the age of 19. He made a name for himself in his first season, not only because of his great tackling and reading of the game, but also for his outstanding ball control, dribbling and playmaking abilities, which were quite rare at the time for a defender.

In 1977, despite his success in Brazil, Carlos Alberto Torres decided to move to the New York Cosmos. He arrived on the day of the New York City blackout where he was reunited with his friend and partner Pelé and helped the Cosmos capture two consecutive NASL titles in 1977 and 1978.

After spending one year with the California Surf, he returned to the Cosmos in 1982 where he won his third NASL title. He played his farewell game on 28 September 1982 in an exhibition match between the Cosmos and his former club Flamengo.

Alberto won 53 caps for his national team, scoring eight goals in the process as he established himself as a key player in what is considered one of the greatest international sides to ever play the game.