Falcons Set To Beat All Odds And Make Nigeria Proud

Preparations hot up in the camp of the Nigeria under 20 women national team, the Falcons ahead of the 2016 FIFA u-20 women’s world cup in Papua, New Guinea. 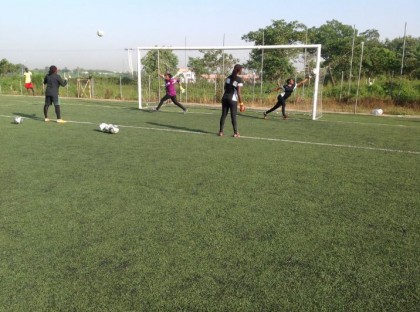 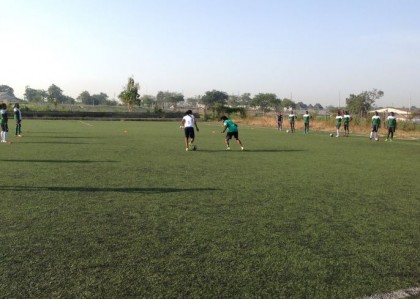 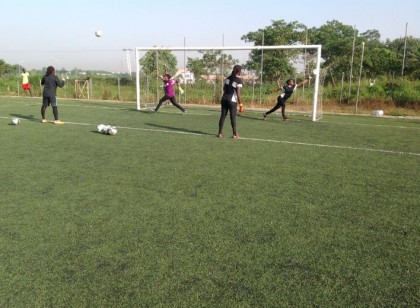 Similarly, the senior ladies super falcons are seriously undergoing training in their camp as they are getting set for the 10th women Africa Cup of Nations finals scheduled to hold in Cameroon.

The spirit of the girls in the falconets camp is high as all invited players both foreign and home-based have arrived.

Over the weekend, the African representatives defeated Abees Academy 4-3 in a friendly match played at the FIFA goal project pitch, Abuja.

Nigeria will lock horns with Japan, Canada and Spain at the finals scheduled to take place from 13th November – 3rd December 2016.

The Super Falcons camp only paraded the home based professionals awaiting the arrivals of the reigning Africa woman player of the year Asisat Oshoala and the overseas –based players.

Assistant Coach Ann Chijina said the ladies are adapting to training sessions and the team is confident of sustaining its continental records.

Nigeria, the seven-time African Champions is drawn in group b with Ghana, Mali, and Kenya for the 10th African Women Championship scheduled to take place in November.