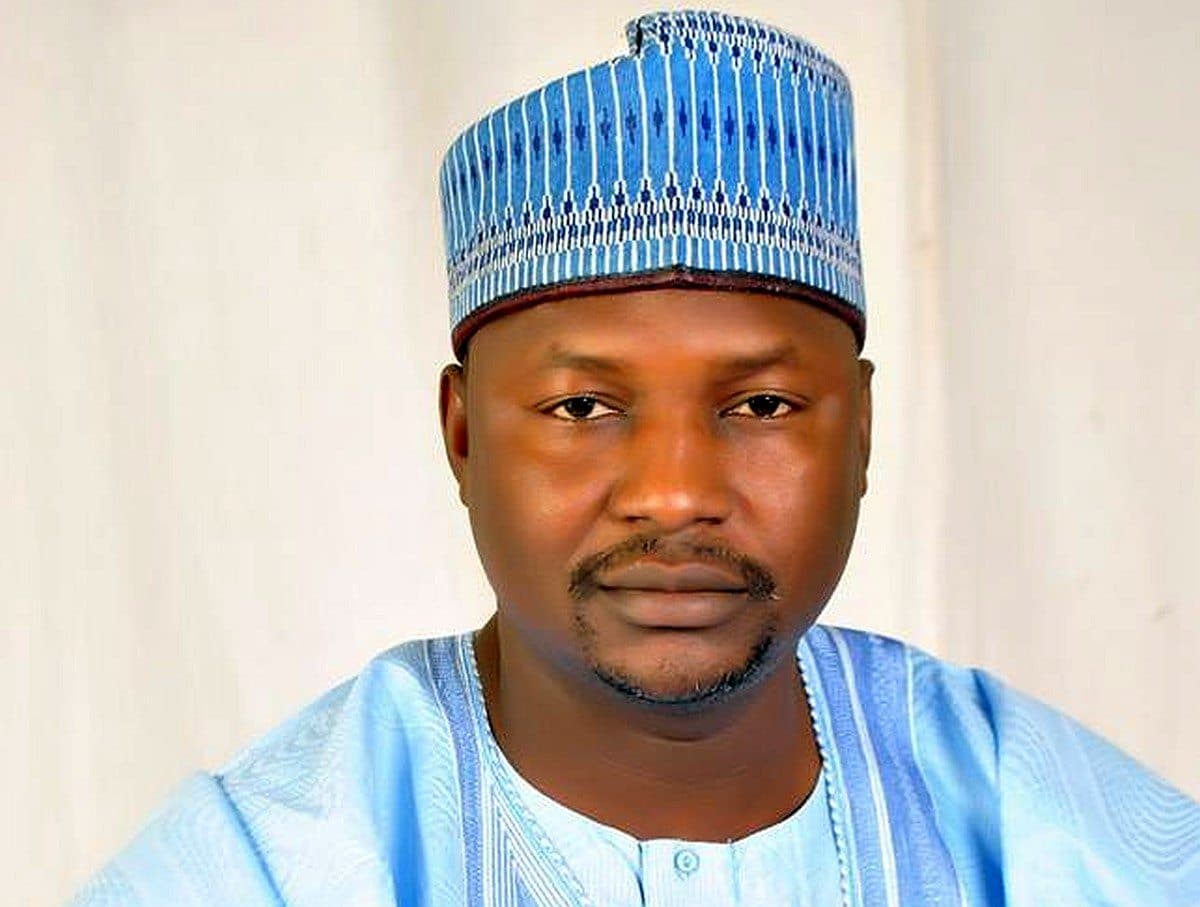 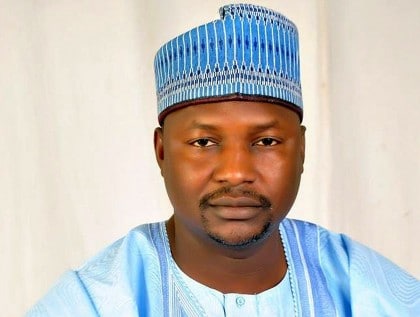 Samuel Aruwan, Kaduna: The Attorney General of the Federation and Minister of Justice, AbubakarMalami, has commended the Kaduna state Government for allowingcitizens of the state to participate in budget preparations and project monitoring.

Abubakar Malami, stated this at the opening ceremony of the National Retreat on Open Government Partnership (OGP) being held in Kaduna. He explained that Kaduna was selected to host the retreat because of it beingthe first state in the federation to start this initiative.

“Kaduna state was selected to host this event because it is the first state in the country to start the process of open and participatory governance, a budget planning and process that allows for citizens’ engagement. This allows everyone to see what the government wants to do and how it is being done.”

“The state government has also initiated the “Eye and Ears project” that allow its citizens to participate in monitoring projects executed across the state for the development of the state. For example if the government says it is constructing a particular road, people will be able to monitor and report progress of the work, people will be able to track the progress of the projects; If the contractor is doing well or not and report and government will take appropriate action based on the report of its citizens.”

Speaking earlier at the event, the deputy governor of Kaduna state, Architect Barnaba Yusuf Bala Bantex, said the government of Kaduna state is implementing programmes that are aligned with the aims and objectives of the Open Government Partnership.

“With all sense of humility, some of the things you are rolling out here formed parts of the things that the government of Kaduna state, under the leadership of Malam Nasir El-Rufai has done or is doing.

“Our government believes that the aims embodied in the open governance partnership are helpful in advancing the implementations of transparency and result- oriented governance”.

“In Kaduna state, we insist on open competitive bidding for all our contracts. We have also established a platform for citizens’ engagements with what we called the Eyes and Ears project that confers on citizens the capacity to engage in real time monitoring of our projects. We are assisting the State House of Assembly with that platform to make their oversight functions easier and more efficient. We also signed an MoU with BudgIT on making the state budget transparent.

“These efforts towards open governance are being acknowledged by our development partners.”

The theme of the National Retreat on Open Government Partnership is “Co-creating National Action Plan on Government (Fostering Transparency, Accountability, Participation, Technology and Innovation). The retreat, which began today will conclude on 26th October, during which it will develop a National Action Plan for achieving the goals of the OGP initiative.

The Open Government Partnership is a global initiative with a membership drawn from 70 countries across the world that seeks to engender transparency, accountability and citizens’ participation in governance through information technology. The initiative was launched in 2011 and Nigeria became the 70th member country in July 2016.