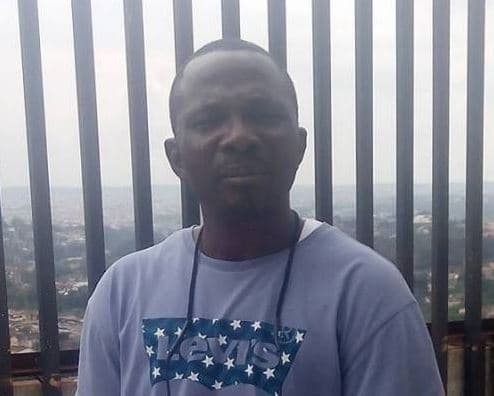 David pleaded not guilty to the charges preferred against him.

David allegedly obtained the sum of 6,971,020.00 (Six Million, Nine Hundred, and Seventy One Thousand Naira) From one Ishola Gbenga, General Manager of Ennydaras  Company Limited through a phony contract to supply 155 metric tonnes of soya bean to his warehouse at Ota, Idi-Iroko Road Ota, Ogun State. He thereafter signed a memorandum of understanding to pay the said sum with a cheque which he issued but was returned unpaid upon presentation for payment in the bank.

One of the counts reads that you “Olurotimi David and Davchel Nigeria Limited sometimes in January 2016 at Ibadan within the Ibadan Judicial Division with intent to defraud induced Ishola Gbenga of Ennydaras Company Limited to confer a benefit on you by supplying 155 metric tons of Soya bean valued at 6,971,020.00 (Six Million, Nine Hundred and Seventy One Thousand, Twenty Naira) under the pretence that the supplied soya bean will be paid for which pretence you knew to be false”

In view his plea, prosecution counsel, Sanusi Musa Galadanchi asked for a trial date for commencement of trial.  However, the defence counsel, Mohammed Akintayo prayed the court to allow the bail earlier granted to the defendant to continue. Justice Esan granted the defendant’s prayer and adjourned the case till 24 November 2016 for trial.