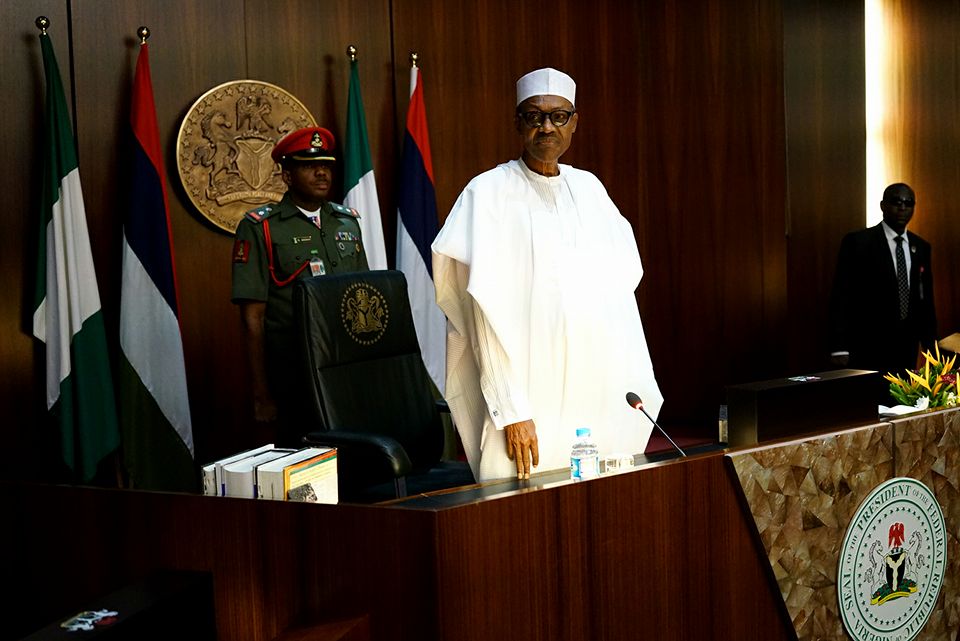 The Federal Ministry of Power, Works, and Housing (PWH) has been given the go-ahead at FEC today to ensure the completion of Kaduna Power Plant with a view to adding 215 megawatts of electricity to the National grid.

Minister of PWH Babatunde Raji Fashola announced the Governments approval while briefing newsmen after the FEC meeting presided over by President Muhammadu Buhari. 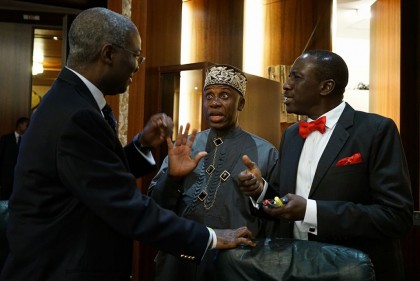 He said with the approval, the procurement and implementation defects in respect of the project started in 2009 as well as the lack of budget support will now be fully addressed.

Adamu Sambo reports “the council was also briefed by the Minister of State For Budget and National Planning Zainab Ahmed after the FEC meeting on the progress of the roll out the plan of the National Social investment Programme for which 500 billion Naira was set aside in the Budget.” 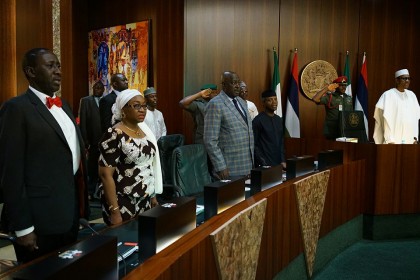 21 man Presidential Committee on the NorthEast Initiative has been inaugurated with a mandate to take urgent remedial measures to alleviate the conditions of the Internally Displaced Persons in the region. 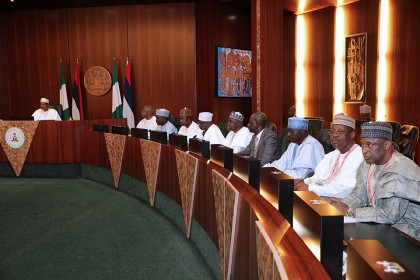 President Muhammadu Buhari who performed the ceremony said the committee which will be the apex coordinating body for all interventions in the region is charged with the responsibility of developing a strategy and Implementation framework for rebuilding the North East. 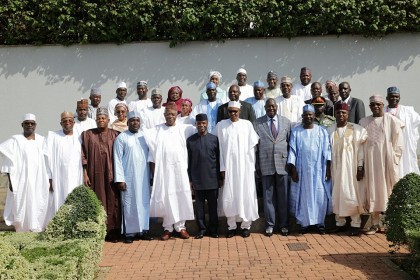 The Chairman of the committee General Theophilus Danjuma promised that members will perform their coordinating responsibility with professionalism, Transparency and Accountability.